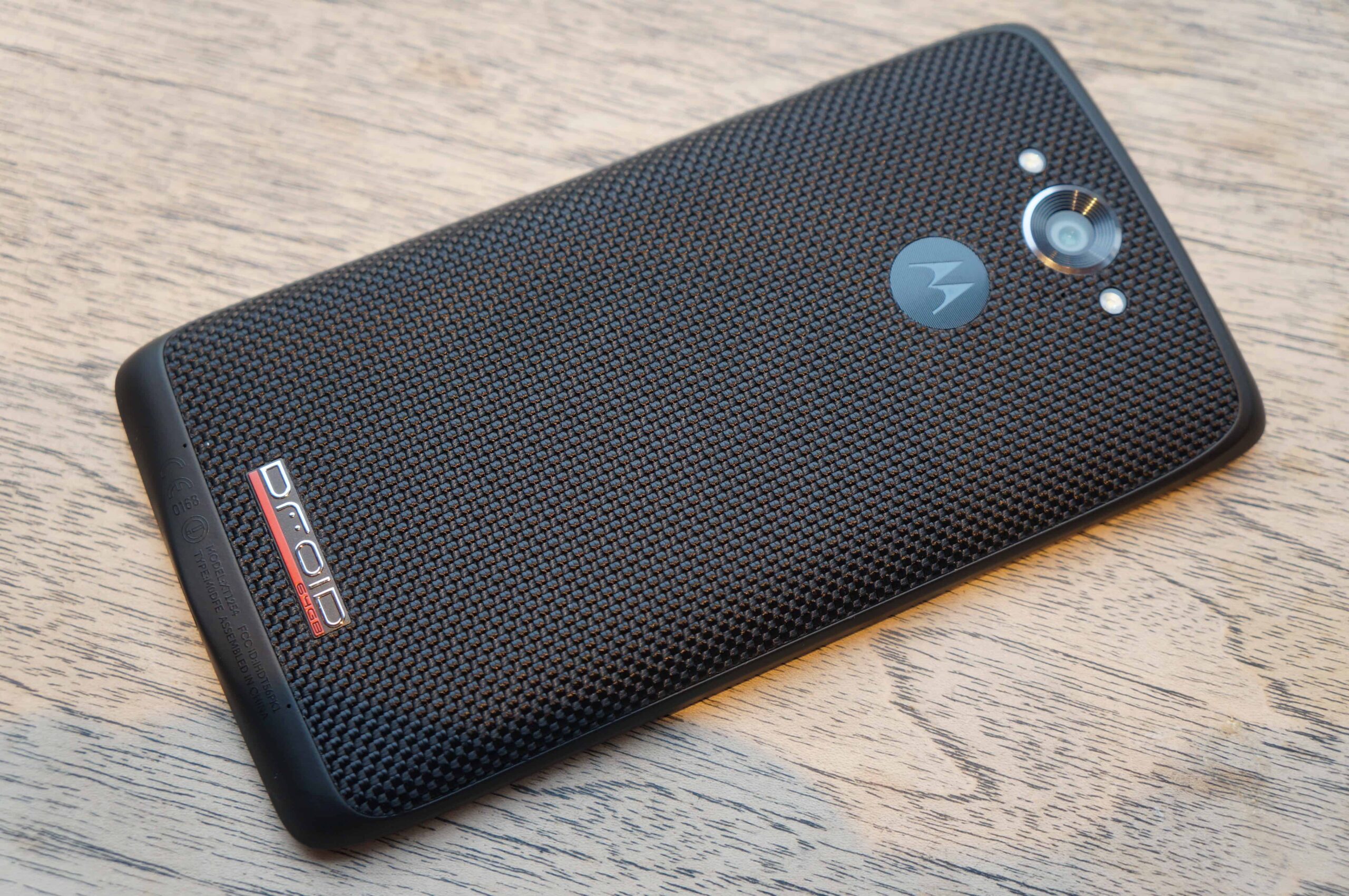 Now if you’re someone who’s on Verizon, then the Droid moniker is pretty familiar to you. Over the years, Motorola and Verizon have worked together to bring an exclusive lineup of devices for the Verizon on contract customers- the Droid lineup!

Last year’s Droid Turbo was one of the best phones, and many even hailed it as Motorola’s flagship that wasn’t! So now that we have news of the second iteration of this beast, I’d imagine quite a few of you to be amped about the Droid Turbo 2.

{adinserter 3}First up let’s start with the name! Moto Droid Turbo 2 seems a bit too convoluted for most people to remember, so Motorola has decided to keep it short n sweet! Moto Force will be the name of this generation of Droid devices.

Next up, let’s get to the hardware aspect of this device. As we all know the Droid Turbo was a beast of a device with a mammoth battery a gorgeous 2k display and a 21 MP snapper. Can Motorola outdo themselves?

The interesting thing here is the Shatterproof display. Apparently the display which is POLED panel will be reinforced by a metal frame along its edges thus giving it extra strength and durability making it impervious to drops.

The second thing that caught our eye is Moto Maker. While it has been present for quite some time on other products, the Force will get a slight twist.[pullquote]Learn How to use Motorola Moto Maker?[/pullquote] Motorola will be offering customers a free, 1-time design swap/replacement within 2 years of purchase. Although we’re not clear at the moment about the customization choices available, we expect that nylon fiber and leather will be added to the mix.

So are you excited for the new Moto Force? Although there are no tentative release dates, this is one device I’m stoked about! If you’re as well, leave a comment down below and share this article on your social media. We’ll catch you next time with some more exciting Android news!