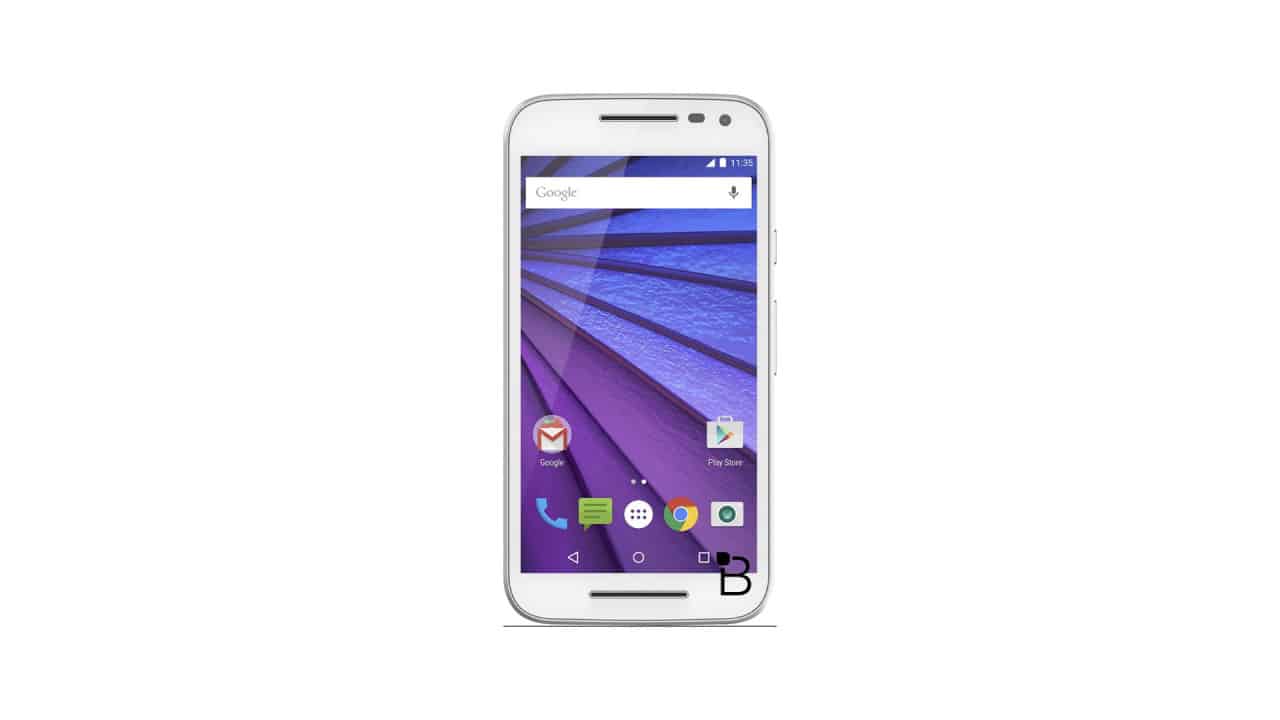 Recently the company launched the Moto E 2nd Gen and now its the turn for the arrival of the Third generation Motorola phones. Technobuffalo, Tech site reported that a tipster sent them images which looks similar to the upcoming unannounced Motorola smartphone.

Unannounced? Upcoming? Alright? But why do we give it a name Moto G 3rd Gen?

Well, the company has been following the strategy of having “generations”. After completing the generation, it begins with the next gen phones in the order in which it launched the phones. Seeing the order, First came Moto G, then came Moto X and it was followed by Moto E. The first generation series ends at Moto E. Few months later, after the launch of Moto E, the company came up with Moto G 2nd Gen and the same series was followed.

Now, The latest device which was launched by Motorola is “Moto E 2nd Gen”, and now according the company strategies, the next device to get into the market is “Moto G 3rd Gen”. However, there are chances that it could be a new addition to the Motorola family, but since the leaked screenshots looks very similar to the Motorola’s Moto G (Any gen) devices. We say it that it is the leaked “Moto G 3rd Gen”.

AAndroid NewsHow-to's
Read More
Remix OS is an Android based operating system designed for your PC’s which will help you get the…
AAndroid News
Read More
OnePlus Two has very successfully made the Top 10 anticipated smartphone of 2015 from the very beginning of…
AAndroid NewsReviews
Read More
Bored of the existing Looks of your Android Smartphone ? Don’t worry Themer is an Android App which…
AAndroid NewsGadgets
Read More
Table of Contents 5 Best Tablets Under Rs 20000/-1.) Xiaomi Mi Pad : Priced at 12,999/-2.) Google Nexus…