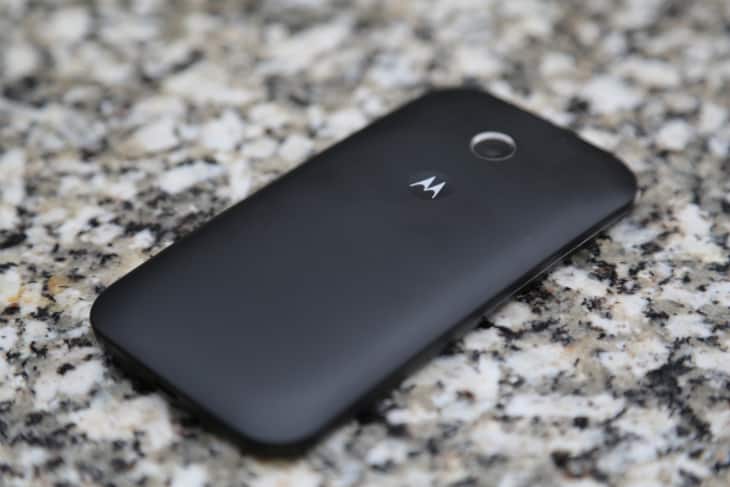 Since, it has been Motorola’s strategy to push updates to a smaller groups first, and if it works smooth then the updates are pushed to the other existing models. However, Talking about the Android 5.0.2 Lollipop update, the update is of size around 342 MB and to install the update the Moto E should at least have 500 mb of data storage available (free)

It might be the case that your device hasn’t received the update yet, However, it also might be the case that you didn’t check for the updates. In case you’ve not checked or are not sure, then  you can go to Settings -> About Device -> Updates and check for the updates. If your Moto E or Moto Maxx has received the update then you will be able to update your device to the latest Android 5.0.2 Lollipop Operating System.

Update : The Motorola Droid Turbo is also getting Android Updates, so if you are someone who owns it just follow the steps mentioned above to install the update in your Droid Turbo.