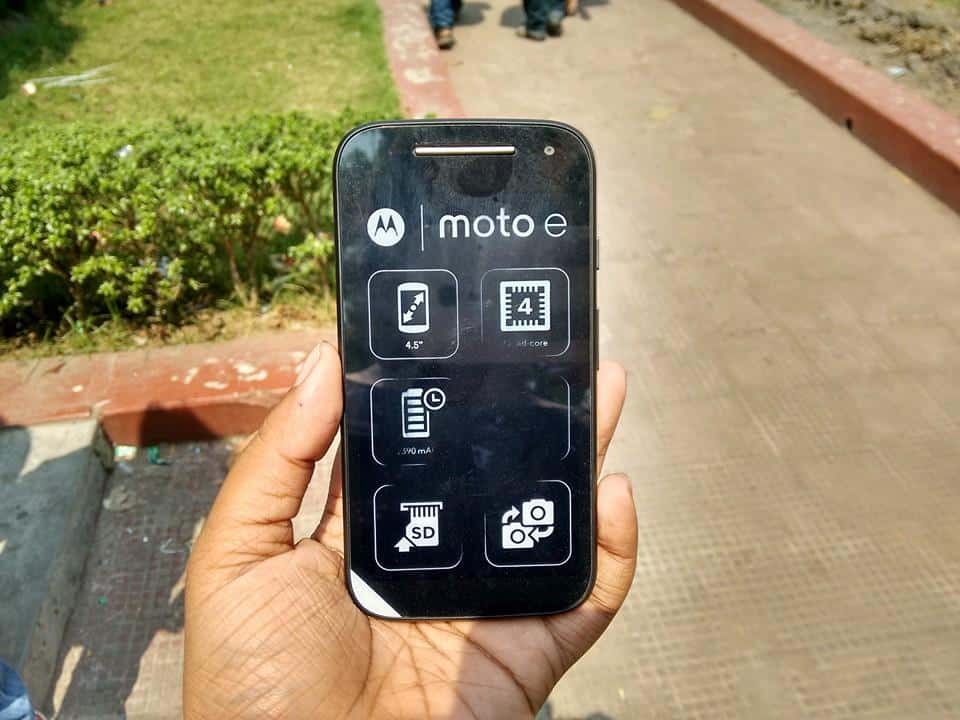 Motorola has always succeeded in their strategies to change the mind set of Indian smartphone buyers, There has been no android phone launched by Motorola which is a failure these days. The Motorola Moto E 2nd gen has been searched by many people since a long time and the search for this Phone has been increasing.

There were lot of leaks about the Motorola Moto E 2nd Gen and finally few days back Motorola announced the Moto E 2nd Gen on 25th Feb 2015, and it was available for sale from that day itself in the Western Smartphone markets, It came in two variants – 3G variant and the 4G variant. It was launched in more than 50 countries.

Motorola Droid Turbo which was launched by the Verizon Carrier was one of the high-end beasts, but this phone was not available at places where Verizon didn’t exist. It was expected that Moto Maxx would be the global version of Droid Turbo, but Flipkart teased the global version as Moto Turbo. There are chances that the Moto Turbo would be announced during the Motorola Moto E 2nd Gen Launch Event.