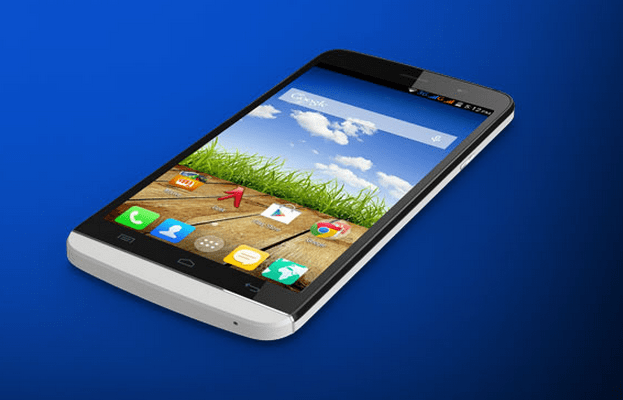 When Xiaomi was selling it’s Mi 3 Smartphone on Flipkart and was planning for the successor of Mi 3 – The Xiaomi Mi 4, I had a question

What are the other companies up to ?

The question is no more a question because Samsung Launched the Samsung Galaxy Star 2 Plus and the Indian consumer electronics company – Micromax Launched the Canvas L A108 silently, The Micromax Canvas L A108 remained un-noticed as everyone were busy with the Xiaomi Mi 3 Flipkart.
{adinserter 1}

Features of Micromax Canvas L A108 in nutshell

Random Access Memory is the first thing a potential buyer always sees, The Micromax Canvas L A108 comes with 1 GB of RAM. The processor and the RAM combination will make the Gaming smooth and easy.

The Micromax Canvas L A108 has the capacity of storing music, videos and apps up to 8 GB. This is not attracting people because 8 GB in a Smartphone is less because the data to be stored in it is high. But to make it attractive Micromax has added a SD Card upto 32 GB, so if you are a Song/Movie/Video Lover or an App freak you can store all your data’s up to 32 + 8 GB in it.

Coming with the 8 MP Primary camera, the Micromax Canvas L A108 will also encompass a 2 MP Secondary camera. Talking about the Selfie trend – You will Love the 2 MP Front camera if you are Selfie Lover.

10 % Battery! OMG! I need to charge my Smartphone, isn’t a reaction of people using Smartphone? I do have the same the reaction when I have less battery, The Micromax Canvas L A108 packs a 2350 mAh battery which will keep your phone alive for 8 hours when you use it for calling completely and 210 hours on Standby.

The Micromax Canvas L A108 is priced in at Rs 10,499 which is less compared to the smartphones of Samsung but relatively high when compared with the Asus Zenfone 5 and the other Smartphones which are being released these days. But till the Zenfone 5 is available on Flipkart this can be the phone which the people would prefer.

The Micromax Canvas L A108 is fair smartphone with the same features of the Samsung Galaxy SIII. It has some features similar to the Samsung Galaxy SIII and some features are lesser than it too, but the speculated Price of the Micromax Canvas L A108 is (10,499 Rs) so if you have less money in your pocket and want to buy a high-end phone but do not want to go with ASUS and Xiaomi Smartphones then you can go with Micromax.