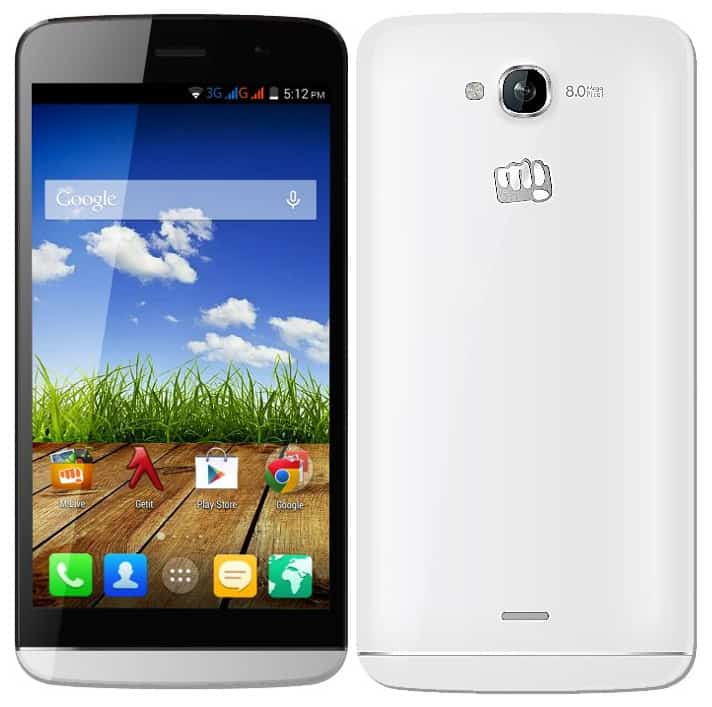 With every Major company promising Android L updates for their phones, Micromax the indian best seller isn’t shying away. Indian Smartphone companies are often tagged as “chinese” and are often frowned upon. Over the years these companies have tried and some have succeeded to give more than just value for money, and Micromax is no different. The Canvas L A 108 will be getting an Android 5.0 Lollipop update

Our  sources have reported to us that Micromax A108 Canvas L is supposed to get Lollipop Android 5.0 update in February 2015. As we had mentioned earlier this July, the canvas L seems to be one of the best phones to provide Android L on. It costs less than Rs 9500 on Snapdeal, sports a 5.5 inch qHD screen, 1.3 GHz Quad Core ARM Cortex A7 processor with 1 GB RAM and Mali-400 MP2 GPU and the list goes on. This should be more than enough to run Lollipop.

We do have faith in Micromax as they actually have provided update for their devices, for example the legendary A110 Canvas 2 ran 4.0 Ice Cream sandwich out of the box but was upgraded by Micromax to 4.1 and for another example Canvas Colours A120 was upgraded from 4.2.2 to 4.4.2 in September. Keeping in mind this track record, Micromax A108 Android Lollipop update seems very possible and with the Canvas A108 already running Android 4.4.2 KitKat an Android 5.0 Lolliop update seems more possible. For now we can’t say that the Micromax Canvas L A108 would get an Android Lollipop (Android 5.0) update, but as soon as we come to know we will just confirm it via Blog post.

Read More
Twitter is one of the most popular social media platforms in the world, with over 330 million monthly…