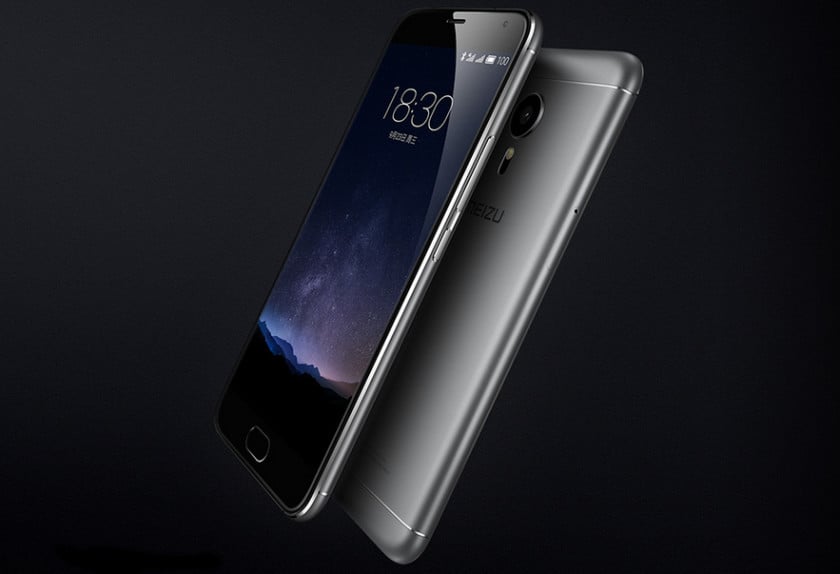 Meizu Pro 5 to Launch in India – next year.

A couple of days back Meizu, the Chinese smartphone manufacturer launched the Meizu Pro 5 with high-end specs and it is termed as a ‘cost effective smartphone’ because of its pricing.

{adinserter 3}Many people don’t know about the brand but don’t know, yes, you read it right, if you all have been using the Antutu Benchmark tool to measure the benchmarks of your device then you must have seen the Meizu MX4 with the highest benchmarks? (The benchmarks have changed, but earlier Mx4 used to be one of the top devices).

“Meizu clarified that the Pro 5 will not be launching in India this year but early next year, with the Flyme OS 5.0 update out of the box”

The high benchmarks on many benchmark apps and good performance has obviously attracted many people all over the world, India being one of the hottest market for the smartphone companies, the company said that “Meizu Pro 5” will launch in India next year.

Personally we at Droidmen feel, that if the company wants to get good amount of customers in the Indian smartphone market, then the current time would be the best time to let the Meizu Pro 5 hit in the Indian market. Because the market is competitive right now, many people have already created a mind-set to buy a phone and non-availability of OnePlus Two invites is one reason why people are shifting to other brands and devices which have high-end specs.