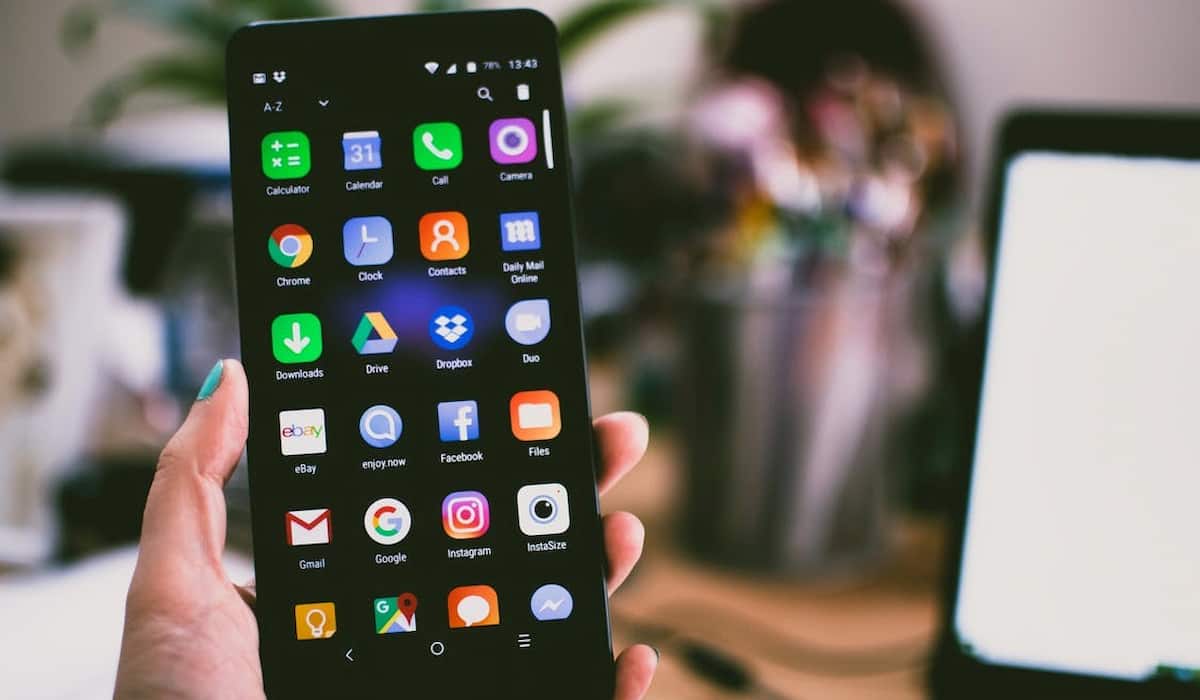 A Look At Android And The Google Play Games Folder

You don’t have to look far to see someone tapping away on their phone. Everywhere you look, you can see someone browsing the Web, chatting on social media, or playing games.

In 2020, smartphones were able to take credit for 50% of international gaming revenue. Stats reveal the mobile gaming market alone to be worth $86 billion.

Without a shadow of a doubt, mobile gaming is popular. Below is a look at the mobile gaming world, with a focus on Android and Google Play, plus some recommendations of enjoyable mobile games.

Android is an operating system, system that powers devices such as mobile phones and tablets. According to the Android website, you’ll find an Android system inside 2.5 billion active devices.

Android and iOS are the two leading operating systems on mobile technology, but, in the battle between the two tech giants, however, Google has been the one to gain the upper hand. Android was found to be dominating the market, with a 71.93 % share in January 2021.

Buy yourself a device that runs on an Android operating system and, with it, you enjoy access to Google Play, the storefront for Android apps, which you can download onto any device. Google Play brings together lots of other products, such as Google Books, Google Music, and Android Market, all under a single brand. You can also access films and movies in the store.

Of course, it’s pretty much an all-out war in Silicon Valley as the tech giants all try to steal an edge on each other. The companies are trying constantly to enhance their operating systems and devices, each time improving on the last version and testing the loyalty of tech fans to their current brands.

In a somewhat Apple-like maneuver, Google has gone for extra efficiency and cleanness of design by beginning to roll out a games folder. The company has been working on the folder for some time and now it is finally here (sort of).

The games folder will spare players the inconvenience of having to scroll through different apps and of having to store games manually. Whenever a player downloads a game from the store, the device will populate the folder with the game in this new folder on the home screen, providing the player with quick and easy access to it.

At present, the folder appears to be a beta feature, rather than a full-on rollout, and may only be available to a selected number of users. The company may make a few changes yet before it decides it’s finally happy with the feature and rolls it out for use by all Android users.

The folder is also more of a pop-up folder than a folder in itself and launches a mini version of the Play Game app. Experts are speculating that Android might develop it into a full games space in the future, however, and with the Android 12 on the way and looking like it will come with a dedicated gaming mode, this feature is going to add real muscle to the app.

A Look At Some Of The Best Android Games

Now that we’re onto the subject of the games, what better way to continue than with a brief review of some of the finest games out there on Android devices? Here are a few you may wish to try:

Since the highly popular Atlantic TV series has finished, albeit with much controversy, you may wish to have a browse for a GoT themed mobile game.

A popular classic GoT themed game comes from the world of online slots. While the makers tease fans with the prospect of a remake following the outcry over how the eighth series ended, you can opt for the 15 lines game or the 243 ways game on this five-reeler. Different houses offer different bonuses for your loyalty, with a variety of free spins, depending on whether you pledge your allegiance to the House Baratheon, House Stark, House Lannister, or House Targaryen.

Online slots are a popular game to be played on a mobile device due to the ease and quickness of the game, not to mention the hundreds of themes to choose from! Many slot providers have now created mobile compatible apps so players can access their favourite slot games at any time on their mobile device leading to the popularity and increase of online slot players.

Crash Bandicoot: On The Run

This mobile game is a fun little runner and will have you hooked (in a nice way). The game features characters and locations from the Crash Bandicoot universe, which keeps it a hit with fans of the original game. The object: run as fast as far as you can, avoid the obstacles and collect items… that’s more or less it, but boy is it entertaining! You won’t be able to wait for the adverts to come on in shows so you can have a little tap on this one.

Mobile gaming is relaxing, but some games you can get serious about. ‘Word Trip’ is one of them and is highly stimulating. This puzzle game is straightforward but more challenging than it appears. You connect the selection of letters to make words. You progress through a map to new destinations, solving puzzles along the way. Get ready to get competitive, as there are tournaments, too, such as the Gold Rush tournament, and you can challenge for the top of the leaderboard.

Mobile gaming is immensely popular and tech companies such as Google will endeavor to improve their technology so that the players are receiving the best gaming experience possible. Convenient design and enjoyable games are a major part of this. If the companies can succeed in these regards, they will always do well.

Read More
Investments – whether long term or short term, play a key role in dictating the financial status of…
TTechnology