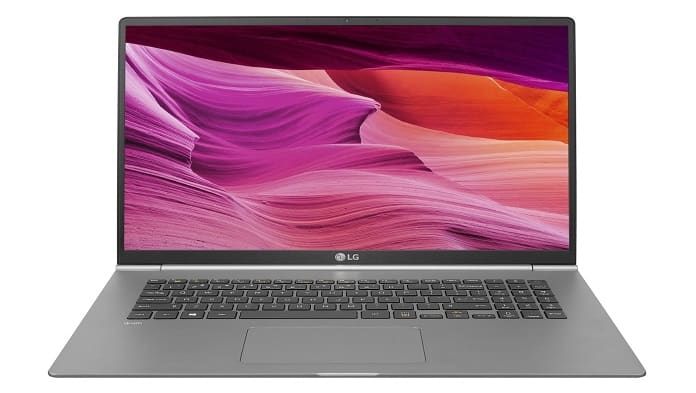 LG just announced that it will be unveiling the LG gram 17 and LG gram 2-in-1 laptops at CES 2019. As with previous LG gram units, these two new laptops will be ultra-light and highly portable.

LG claims that the 17-inch LG gram does not sacrifice portability nor performance despite its huge size. This laptop weighs only 1,340 grams making it the lightest laptop in its class. It’s packed with a Wide Quad Extended Graphics Array (WQXGA) display with 2560×1600 pixels and aspect ratio of 16:10. Those specs will give you a screen real estate that is more than enough for video-editing.

Get the Samsung Notebook 9 Pen Introduced With 2-in 1 PC from here.

Specifications of LG Gram 17 and LG Gram 2-in-1

Additionally, the LG gram 17 is packed with a 72W battery capable of 19.5 hours continuous use. LG also said that the laptop is not only stylish and slim but tough as well. Under the hood, this laptop is highly capable as well with its 8th generation Intel Core processor, 16GB of DDR4 RAM, 256GB solid-state drive (SSD) and an extra slot for storage expansion.

Moving to the LG gram 2-in-1, this detachable laptop also doubles up as a tablet if you choose to use it that way. It features a Corning Gorilla Glass 5 display which is known for being scratch resistant. It also uses LG’s IPS display technology for better picture quality at any viewing angle.

No words yet on the prices of these two gadgets. LG promises to announce this during the CES 2019 which is just a month from now.