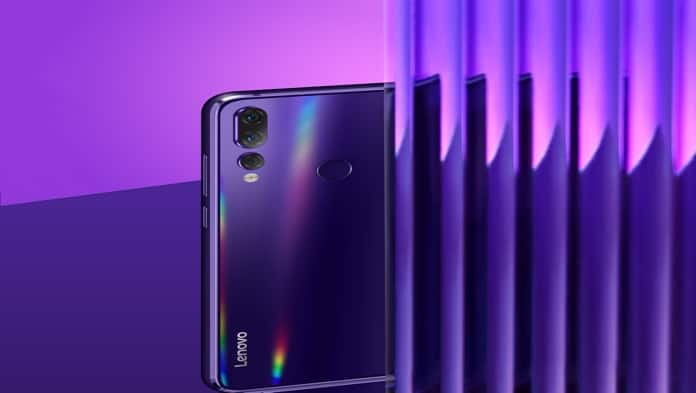 It was leaked earlier that Lenovo is preparing to launch the Z5s smartphone on December 18 at Lenovo Mobile headquarters in China. One day before its announcement, a source spotted high-res photos of the said smartphone posted by a Lenovo official. Guess what? The Lenovo Z5s will be available in Starry Black, Shine Blue and and Coral Orange.

You read it correctly, you’ll have three options of the Lenovo Z5s. Well, that is if you’re interested in scoring a new Lenovo smartphone in the coming days.

The Lenovo Z5s will be running on the latest Snapdragon 678 processor with Android Pie. These two infos certainly sound promising enough. But wait, there’s more. It was also reported that the said smartphone will be rocking a 3210mAh battery and will support back fingerprint recognition. Finally, the device measures 156.7×74.5×7.8mm.

Well, that’s all the information that we got as of now. But we will know soon enough as Lenovo launches the Z5S tomorrow in China.