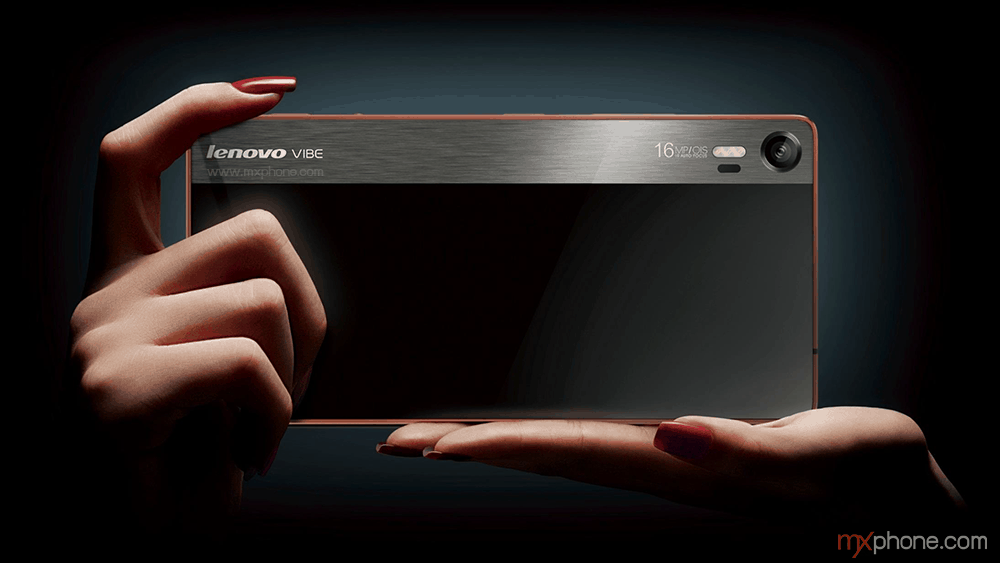 The MWC 2015 begins from 2nd of March 2015 and continues till 5th of the same month, Most of the Smartphone enthusiasts would be known to the Mobile World Congress which is held once in a year those who aren’t aware about it : It is the Worlds largest Mobile Exhibition. Lenovo, the Beijing based computer technology is willing to launch the Lenovo Vibe Shot.

The specs are not officially announced by Lenovo, hence there can be some changes in the specs later. However, it would be announced on the MWC 2015 and while the announcement takes place, the specs will be known. Though Leaked, the Lenovo Vibe Shot packs a 5-inch Full HD display which would cheer it up with the pixel density of 441 PPI.

If the leaked specs are true, then Lenovo has placed an excellent Qualcomm 64-bit octa-core Snapdragon processor and alongside there will be a Adreno 405 GPU. With such fast processors, the Beast would come with 3 GB RAM, which would make the best use of the High-end fast processors while interacting with them.

Coming to the storage section, the Lenovo Vibe Shot would come with 32 GB internal storage (though it is not confirmed) However, the Phone will come with a SD Card slot through which they could extend the storage capacity. On top of all it would operate on the latest Android 5.0 Lollipop OS and seeing it’s configuration it won’t be a false statement if I say it would get the Android M in it.

Did you think that we missed the details about the camera in the Lenovo Vibe Shot? Nope, how can we miss that, the only reason why this Phone has “Shot” in it’s name is because of the Feature-rich 16 MP Primary camera which would utilize a BSI Sensor. The Camera would come with a Triple Tone LED Flash which would provide consistent lighting while capturing images in various scenarios/environments. The Optical Image stabilization would ensure that the Images captured in Low-Light would be of Good Quality.

What’s so impressive about it ?

The 64-bit Qualcomm Snapdragon Octa Core Processor, the 3 GB RAM and the 16 MP Feature-rich camera sounds impressive? but there is something which makes the Lenovo Vibe Shot more lovely, It is the Premium Metal Body which would surely make you love the Phone if you are someone who likes attractive things.

More Impressive is : High-End Hardware + High-End Specs + Premium Design, All together in one Smartphone. The price details and availability is not known, but it would be known on the MWC 2015, Stay Tuned!