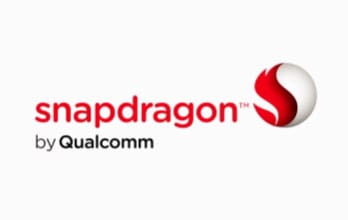 Snapdragon processors form the heart of (most)our Android. This is the reason your phone runs at a lightning speed, console quality gaming, better camera, has better connectivity and longer battery life. No wonder it in found in the most desired high and low range smartphones today.

Nothing is perfect. So is the Snapdragon processors. There have been a lot of issues with these processors. For instance, the Snapdragon 810 had serious heating issues. The Sony Xperia Z5 Premium had hit the markets a couple of months back. It heated up to 51 degrees Celcius. This was an alarming thing cause it was very highly priced.

Then there was Snapdragon 820. This processor was used in OnePlus 2. This processor promised of not heat heated up by using a technology named v2.0 which would combat the heating issues. OnePlus 2 still shows some considerable heating.

However the latest upcoming flagship from Qualcomm looks somewhat promising. Plus, 2015 didn’t turn out good for Qualcomm. Samsung shifted from the traditional Qualcomm processor to their homegrown Exynos chipset. This chipset turned out to be much successful.

No wonder, Qualcomm has taken a different approach in making the upcoming Snapdragon 830 chipset. They have decided to better the design and better technology implementation for better user performance. Hopefully, if this works out good then Qualcomm would continue to use it in the following chipset and probably become the world’s top manufacturer in the world.

Another very huge upgrade is in the RAM support. SD830 will be supporting a 8 GB RAM support, which means you can have a better multitask and other related jobs. Though there is no official word, but these upgrades look very promising. I can’t wait for the official statements. What about you?