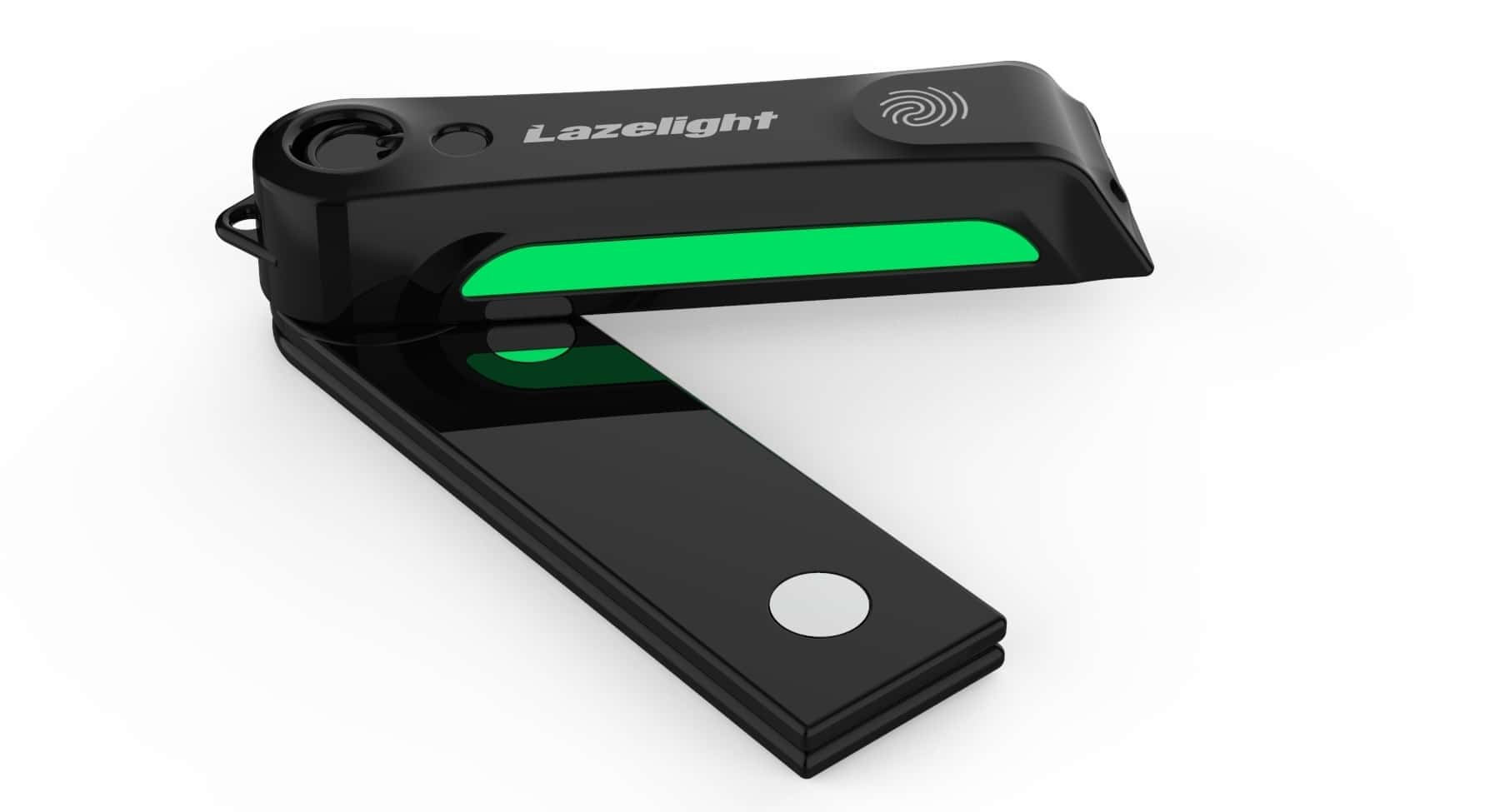 Lazelight – LED flashlight is a unique mini torch that works excellent with TV and PVR remote controls. It illuminates the remote control and provides an exceptional TV viewing experience in the dark.

Lazelight is all set to launch its crowdfunding campaign to make their all-in-one everyday carry micro flashlight available for users, which works wonders in the dark. The founder is looking forward to making their project a hit by making Lazelight one of the best TV accessories used by people of different age groups including the vision impaired.

The target audiences are generally young people who like to binge-watch in dim light; adults with bigger living/bed rooms and wider space between the TV stand and sitting area or bed of which the TV screen light becomes less useful illuminating objects in the sitting area in the absence of light; or seniors who have less than perfect vision. This mini torch works excellent as an outdoors gadget for night surfers, walkers, adventurers, and night professionals.

According to the Founder and Campaign Director of Lazelight, Yemi Oyepeju, “I am excited to announce the Indiegogo campaign for this modern and one-of-its-kind rechargeable mini LED flashlight for homes and everyday carry. I nailed the idea after an extensive market research that showed that people who love to watch TV in the dark or senior citizens with low vision face problems while operating their remote controls. This flashlight has a swivel switch design that turns the light on and off when the LED panel is swivelled from a certain elevation point, thus giving a remarkable view of the remote buttons. Its Indiegogo campaign is going live on Thursday, August 15th 2019 so interested audience, and potential backers can pre-order with special discounts.”

So, why Lazelight, when there are other nice small flashlights available in the market? Get a sneak-peek into the versatile features of this mini gadget that will become a necessary part of home gadgets.

Lazelight is a micro-LED flashlight that is making a difference in the people who have low vision or choose to operate TV in the dark. To pre-order or find out more information about their Indiegogo campaign set to launch on Thursday, 15th August, 2019 through to September 2019, visit https://www.indiegogo.com/projects/lazelight-tv-remote-control-mini-led-torch/coming_soon. Special discounts are available for the very early and early birds. By signing up, you will also receive the latest updates and news from the campaign.