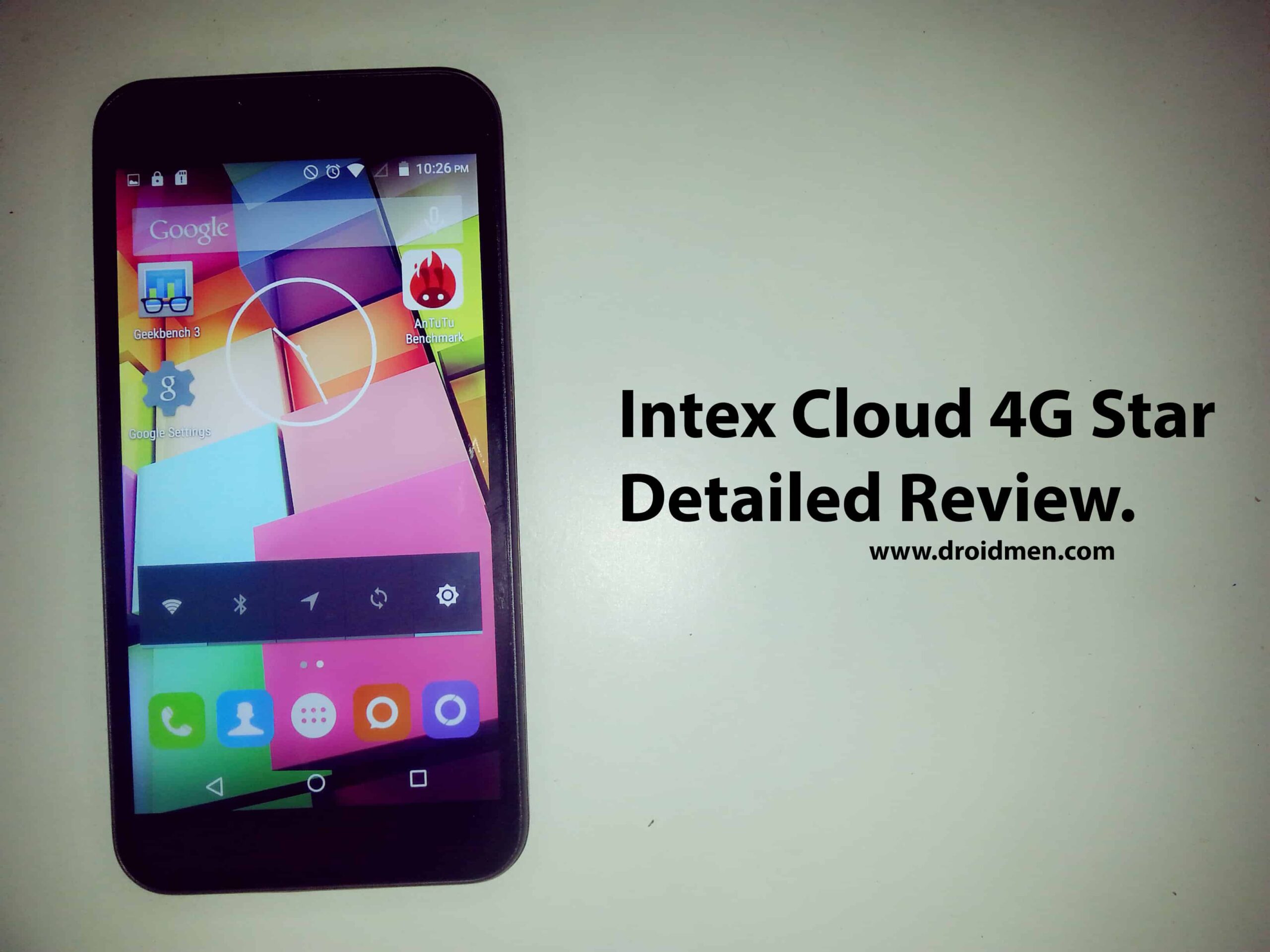 Having a high-end phone is what everyone dreams of, but the high-end beasts come with prices which everyone cannot afford. With the Intex Cloud 4G Star, Intex plans to capture ‘People who are with Less budget, But want a Phone with Good Specs’. We’ve got an Intex Cloud 4G Star here with us and below this follows the detailed review of the phone, which lets you decide spending money on this phone is worth it or not!

The Intex Cloud 4G Star operates on the most popular OS – Android OS. It comes with Android 5.0 Lollipop pre-installed on it. On top of Android Lollipop sits the Modified Android UI, which is similar to Android Stock UI, but a bit modified.

The Intex Cloud 4G Star resembles very similar to the previously launched Intex Aqua 4G Star. The phone looks like an Apple’s iPhone without a home button, operating on Android OS. The phone looks sophisticated and to make it a good design, Intex has placed a golden plated ring over the sides which looks like an internal frame on the phone.

The Intex Cloud 4G Star runs the modified version of the stock Android UI. Till the time you are using the official firmware, you will be interacting using the Modified Android UI. The Intex Cloud 4G Star has no hardware buttons on the front of the screen. This actually makes the phone look very premium, for navigation Intex has placed 3 software buttons on the bottom of the display.

Holding the Intex Cloud 4G star gives a feel of holding a premium smartphones. The curved edges at the back makes it easy to hold unlike the Samsung Galaxy Note Phablets. While holding the smartphone it feels like holding a moon stone. Intex has placed a camera on the top-center of the phone and the flash is placed below the rear camera. Below the camera and flash the brand name “Intex” is seen.

We’ve seen the front and the back of the Intex Cloud 4G Star, Lets know how the top, bottom, left and right side feels. There is a Golden ring all over the sides which feels like an internal frame placed.

Intex has placed a slot for the 3.5 mm audio jack and the power button besides on the top of the phone. Making it easy for people to lock the smartphones or turn it off. The audio jack supports most of the headphones or earphones we use these days.

The left hand side you can see the volume control buttons which will be used to control the call volume, music volume, alarm volume etc while doing the respective tasks.

We have nothing on the right side except the golden plated ring. At the bottom of the phone is the Charging slot like most of the phones have. Besides both the sides of the slot you can see the “Speakers”.

Intex has placed high-end camera’s on both front and rear, the front being 5 MP camera and the rear being a 13 MP camera. The inbuilt Camera app works smooth, but lacks a lot of features, like “Filters” which is quite important these days. Even after placing a high-end camera the story remains the same because of low-quality image processing.

While capturing some images through the phone I came to know that some images got processed in a better way than some pics. The In-built camera app comes with HDR mode, PIP mode (A special mode which turns on both the front and the back camera at the same time and captures pics and make them in one pic), Live Photo mode is the mode is a special mode where the video of the photo is generated which shows a glance of things done after clicking the capture button. Motion Track mode is another mode which Intex has pushed into the app which makes capturing things which are in a motion easy and free from shaking. Face Beauty mode is also there which beautifies your face and generates the image. Panorama and Multi Angle view mode also come inside the Built-in camera app.

Here are some samples which were taken on the go in a moving buses to show the camera quality of the phone in real time, These include mixed captures which have “Images” captured using front as well as secondary camera.

Some another nature’s camera captures.

However, even after placing such huge cameras Intex has failed to process the images, however, this is no big deal, the apps like “Camera 360” come with a lot of features and could process the images a way better than any other smartphone makers camera could. The inbuilt app works great, is smooth, but it also lags sometimes while switching the view from the previously captured images to the camera UI.

The Intex Cloud 4G Star encompasses a Quad-core Cortex-A7 processor fitted on Mediatek MT6735 chipset. It is clocked at 1.3 Ghz. Alongside, it has a 2 GB of RAM which will be storing temporary data which is required for performing of operations.

To check the performance I played games like “Asphalt 8” and “NFS Most Wanted 2”. Both the games ran buttery without lag, while playing the game I also tried switching to another apps like “Facebook” and “WhatsApp”. The switching was so smooth, that I didn’t realize that I was switching from one app to another, However, while switching from One game to another game showed some lags, but that actually won’t cause issues, because, no person plays to games at the same time.

I also tried testing up the device by calling it while the game was on, most of the smartphones begin lagging while such an event happens, this just showed some slow processing but within few seconds it was back with the game at the point where I was.

The Intex Cloud 4G Star is backed up by Li-Polymer battery with a capacity of 2,300 mAh that gives a standby of 210 hours and talk time of 8 hours. Along with the high capacity battery comes the Power Saving Mode. The mode quickly swaps over to a black-and-white screen with one tap.

While using the device after charging it fully I was able to have SOT [Screen on time] of 5-6 hours on 3G and 6-7 hours while connected to WiFi. Facebook, WhatsApp, Asphalt 8 and Instagram were the apps which were used while testing. However, the test didn’t happen continuously, the device was put to rest for 10-15 minutes during the rest (that time isn’t included in the SOT)

While keeping the screen off and the device connected to WiFi, I was able to see the device up for 9-10 hours with all the background processes being turned on. The first charge took a lot of time, then onward charging the phone was quick, it hardly took 45-60 Minutes to reach from 0% – 100%.

The Intex Cloud 4G Star is a phone which come with a premium build quality and middle-end features, the phone neither feels high-end nor is a low-end device. Holding the phone feels like holding one of the flagship devices, the moon stone at the back makes holding the phone easy.

If you are someone who is with a less budget and is planning to buy a smartphone which has decent features then this smartphone can be added to your list. Though the camera doesn’t process the images in a better way, downloading some apps from Google PlayStore and installing them would help.

The absence of the home button (hardware) makes it look more premium, however, people habituated with a button the screen might find it difficult to operate, within a day or two it becomes comfortable. This is most suitable to a person with a budget around 7000 INR -7500 INR, who wants all the features which comes in a high-end smartphone can opt for this. 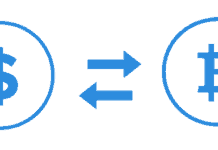