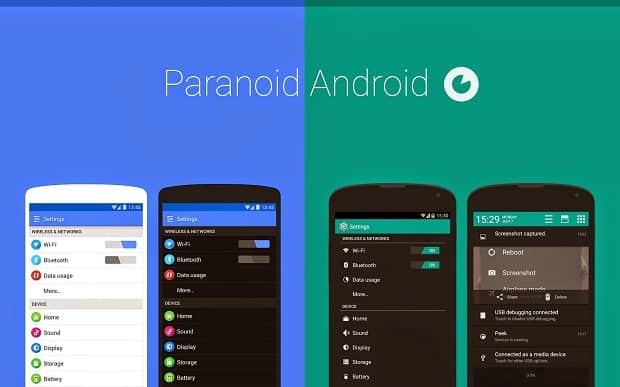 Google is going to announce the Android L soon and the Android L Developer Preview was available for Nexus 5 Smartphone and another Nexus 7 Phone. The Android 4.6 Beta ROM built by Paranoid Android Rom Developer, Yes! Samsung officially stopped giving updates to the Indian Samsung Galaxy S3 but there are many Developers who provided Android KitKat for Samsung Galaxy S3 International version as well!

[alert-announce]So Let’s Begin with the Guide, So that you can Install Android 4.6 in Samsung Galaxy S3 Smartphone[/alert-announce]

Step 1 : Check whether the Samsung Galaxy S3 you are using is compatible for the ROM installation

If you haven’t rooted the Samsung Galaxy S3 you own, then get it rooted before trying it because without the access to the root you cannot install custom ROM. Without rooting the SuperUser will not grant Root Access and without Root access you cannot install a Custom ROM.

Well, if you think that you would mess up at the time of installing the ROM, then you can make a Nandroid Backup, Nandroid Backup will take the backup of the entire ROM in your Smartphone, and at anytime if you mess up while installing the ROM and if you are able to boot into recovery mode then you can get back the ROM of which you took the backup.

And to take the Backups of contact you can either sync the contacts with your Google account or you can export a vcf file to your SD Card.

If you want to take an App Data Backup then you can use “Orange Backup” or “Helium App” for taking the backup of the App data, so that the app data can be used after installing the new ROM also, You can make a Google Search so that you can get easy tutorials of Helium and Orange App.

Well rooted the phone? took the backup if you want? now let’s begin with the installation of ROM, as mentioned above use the Android 4.6 ROM and GApps which you’ve downloaded from the above link, if not then go above and download them because you cannot do anything without it !

On clicking Reboot the Phone the phone will start the booting process. It will take some time for the First time, After the boot process gets completed Sign in with your Google account and Start using the Android 4.6 Paranoid ROM. In case if you face some issues at the time of installing the ROM you can try following the steps again and if you are unable to install it even after following the steps again then you can restore the Nandroid Backup you made so that you can use the Phone in a normal state again operating on the Previous ROM.