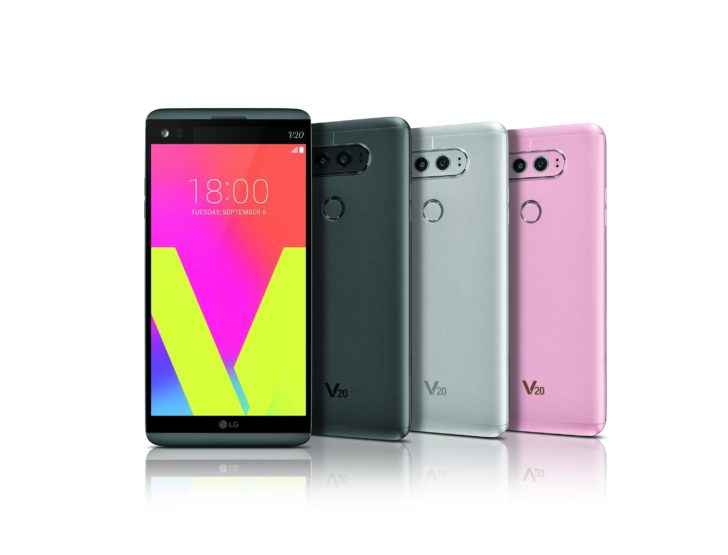 How to Install Lineage OS on T-Mobile LG V20

The LG V20 is one of the best phones of 2016. The smartphone was announced in September of the year, and has since been trending. The phone was in the news as it was the first smartphone to release with the Android Nougat OS pre-installed in it. It was one of the best LG phones of all times. However, it’s now 2017, and if you want to give your LG V20 a refreshing new look, you should totally check out Lineage OS on LG V20.

Lineage OS started off on the 1st of January this year. It is literally the extension of what cyanogenmod was. The cyanogen project fell apart on the 24th of December, and shut down a week later. However, Lineage OS has come out as a saving grace. It consists of the members of the same team which made the cyanogenmod project. Let us now take detailed look on how to install LineageOS on LG V20.

How to Install Lineage OS on LG V20

In order to install Lineage OS on LG V20, the users need to ensure they have the following two things ready with them:

The Android Nougat Gapps are needed because the custom ROMs do not come with pre-installed Google Services such as the Google Play Store and other similar Google services. These Gapps need to be installed in the same manner as the Lineage OS ROM.

Let us now take a look at how to install Lineage OS on LG V20. This is quite an easy process and all a user needs to do is to follow our instructions carefully. It is even easier if you have installed another ROM in the past. However, don’t worry if you’re new to this, as the detailed instructions are as follows:

DISCLAIMER: Neither the author, nor the owner of this website is responsible for any damages that might occur to your phone, or any other devices while following, or after following the guide. The user is solely responsible for all the damage.

Read More
During the past few months, the coronavirus crisis has taken the world by storm, changing the way people…
AAndroid NewsHow-to'sMobile AppsReviews
Read More
If you have recently spent hundreds of dollars on a new Android device that has just hit the…
HHow-to'sMobile Apps
Read More
Table of Contents Things RequiredStep 1 : Log in to your SoundCloud Account using the SoundCloud App.Step 2…