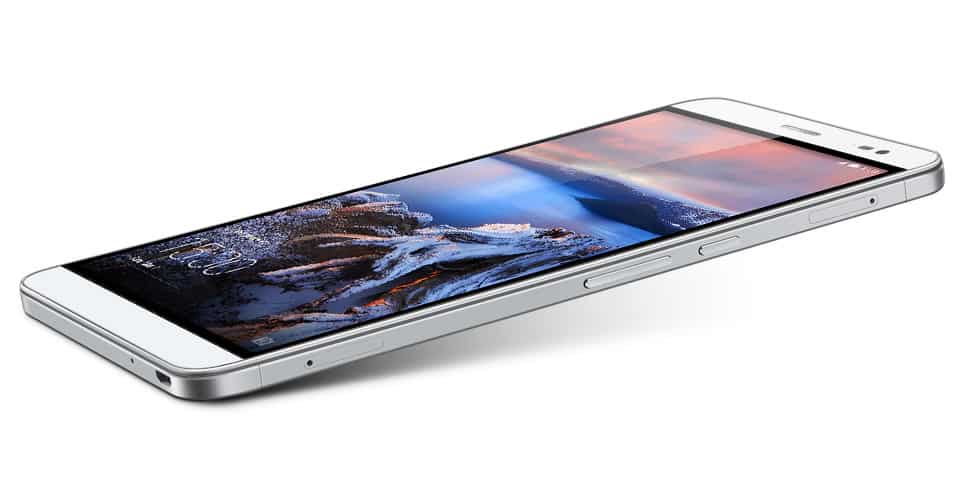 The Mobile World Congress 2015, Barcelona is just a day to commence, many of the Smartphone and Tablet manufacturers have given us hints on their upcoming products either in the form of leaks or in the form of official announcements. Since this is one of the grand events for the Smartphone manufacturers as it gives a lot of media coverage to the new companies and the already existing brands do get a chance to popularize and beat other Smartphone companies.

Huawei has introduced the MediaPad X2 with a 7-inch Full HD Display as a successor to the existing MediaPad X1 Tablet and would be launched in the MWC 2015 event. The 7-inch MediaPad X2 Tablet would be coming with Voice-Calling Support and would be just 7.28 mm thick.

Huawei boasts the MediaPad X2 as the slimmest Tablet in the World till date, coming to the tech specs, the Huawei MediaPad X2 would come with a 64-bit octa core Kirin 930 would be clocked at 2.0 GHz. An octa-core processor with high clock rate automatically makes a tablet more impressive, Besides such impressive features it would come with 13 MP Rear caamera and a 5 Mp Front Shooter  and would be operating on the latest Android 5.0 Lollipop OS. Coming to the connectivity, the MediaPad X2 would support 4G LTE and would have an optional DUAL-SIM Support option.

It’s very less often we see an Android Tablet with such High-end Specs, Moreover this one would be best titled : “High-end Android Tablet with Android 5.0 Lollipop”. Many would be interested to know the price, but there is no single word on pricing by Huawei. For those whom price is not a factor, they might be thinking whether the MediaPad X2 would be available in their country? for now we have no answer for this question as well, but it can be said that it would be available for all those countries where the predecessor – the Huawei MediaPad X1 is available.