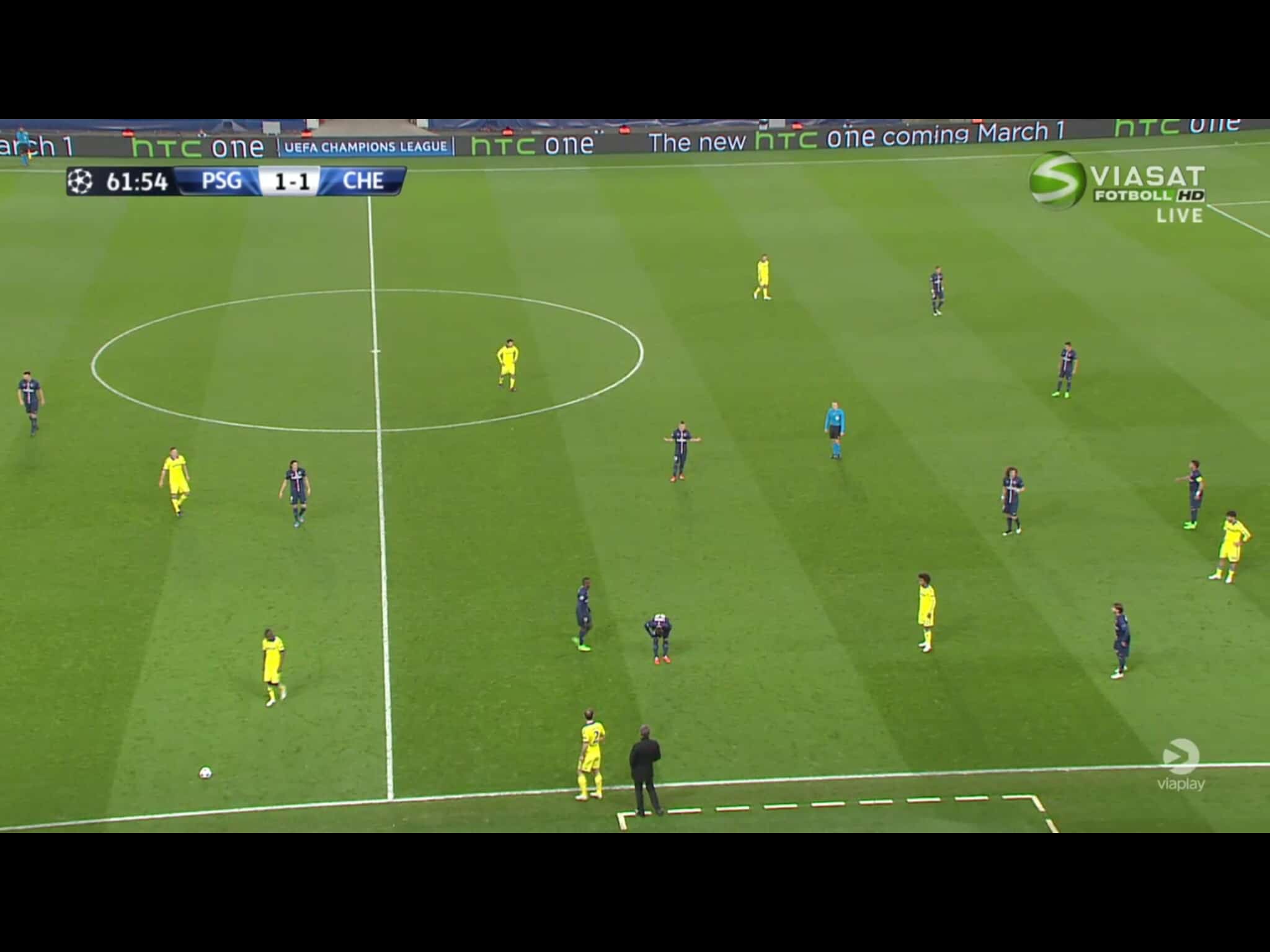 HTC One M9 Release Date Confirmed to be March 1st

The Image is not just an evidence which would be taken to speculate the release date of the HTC One M9. However, on February 17, 12.30 pm HTC Ireleand announced on Twitter that the new HTC One would be released on 1st March, 2015.

According to our source the announcement was made Last night when the PSG vs Chelsea game in the Champions League was going on. It was not less than a surprise for the Android Freaks, as earlier it was known that the HTC One M series would end with HTC One M8. However, this again brings back the HTC One M series back into action.

Well, HTC wants the launch to be a surprise to everyone, hence it has not announced the name officially, it has just given a clue about a new “HTC One <unknown> series phone to come in the Smartphone market, however, we are expecting it to be HTC One M9 and we will let you the confirmed news by updating this post when we officially come to know about the device which will be launched by HTC in March 2015.

The upcoming HTC One which is being mentioned for the release in March 1, 2015 be it HTC One M9 or HTC One Hima or anyother device, the speculated specs according to Android Geeks, makes us term it as a beast! yes, a beast! The rumored specs of the HTC One which would launch on 1st of March are

The HTC One (M9/2015) would come with a 5-inch Super LCD3 Full HD display which would be protected by the latest conning gorilla glass 4. It would encompass a 3 GB RAM and would have 32 gigs of storage as the Internal storage. Additionally it would also support a SD card in case you find 32 GB space as less.

Not much of the specs has been announced, we will update the post in case we find anything more coming regarding this phone .