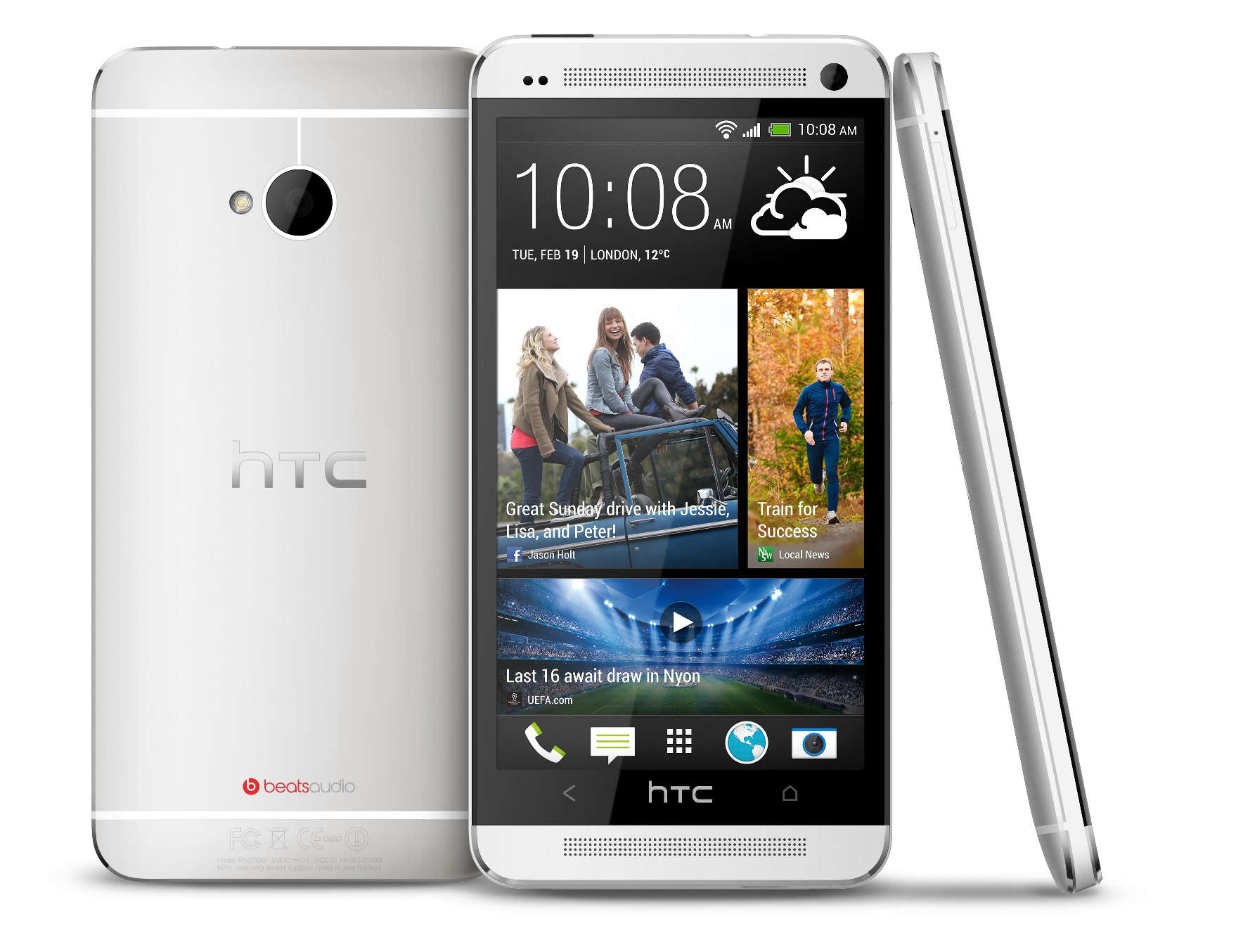 Android Lollipop is one of the sweetest Android upgrades ever, this version brings in the concept of Material design and has many API’s unlocked which makes developers easy to develop things and users to enjoy many things without doing a lot of steps. Like “Recording a Screen without Rooting the Smartphone”

The Taiwanese Smartphone giant – HTC has initiated the much awaited Android 5.0 Lollipop update for their first smartphone in the HTC One Series which is known as HTC One M7. Though initiated, the update will be available for different countries on different days, but all will be updated in the coming days and is currently being rolled out over-the-air by HTC in batches.

For the time being only the HTC One M7 Developer version and the HTC One M7 unlocked editions are scheduled to receive the Android Lollipop OTA update. HTC’s Vice President of Product Management, Mo Versi confirmed the news on Twitter by saying,

“HTC One (M7) Unlocked and Dev owners! Enjoy the Lollipop update! OTA has been released. #HTCAdvantage.”

It will be exciting as well as interesting to see how the Lollipop update makes a coherence with the HTC Sense 6 UI. However, a screenshot shows that the Lollipop update comes accompanied with build number 7.17.1540.7 and is over 700MB of data. The company still has to reveal the change log of the update. The Android 5.0 Lollipop update notably includes improved search, privacy functions, a new notification tray as well as the completely revamped lock screen from Google and many unlocked API’s for developers.

It should also be noted that the company had promised a Lollipop update for its HTC One series smartphones within 90 days of the OS’s reveal from Google. However, the only official roll-out of the update started in the middle of January, with the HTC M8 Developer and Unlocked edition.

Are you a HTC One M7 user? Having Developer Edition or an Unlocked Edition? Here’s how to update it.

HTC M7 Developer and unlocked edition users can check for an available OTA Lollipop update by navigating to the “About” option located in their device’s Settings. This is only the second HTC device to get the Lollipop update and there is no further news as to when any other device will get Android’s latest. Didn’t get the update yet? Comment here and let us know.