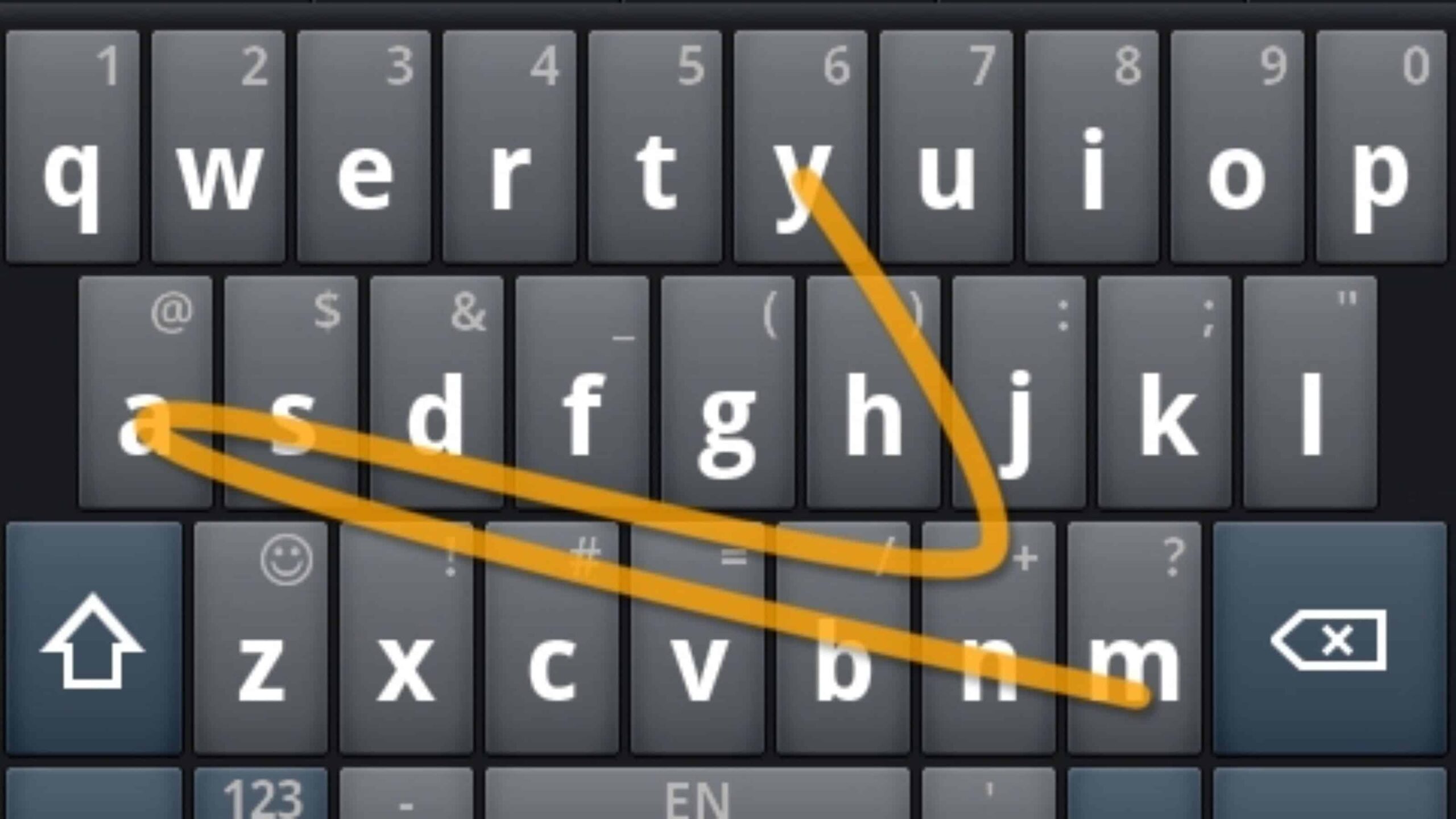 Before starting with “How to use the Swype Feature in Android Efficiently” it is necessary to know How the Swype feature works, After you understand the working of Android Swype, So How does it works? Do you have any idea? Don’t have, Not to worry, I’ll guide you.

Swype is a feature in most of the modern smartphones (by default) or by some external apps (Swype Keyboard, SwiftKey etc.). Starting with it, Whenever you type a word in your Smartphone the option of adding the word dictionary comes, or most of the time it automatically adds the word used to the dictionary.

Did you ever think why are those words added in the Dictionary?

Before Swype feature came in, there was one reason i.e It was used to make the words available at an ease, which would make typing easier. After Swipe feature came in action, the reason was extended, Now the words stored in the dictionary are used by the Keyboard to guess the ‘Word’ which you will be typing.

For an Example I didn’t have DroidMen in the dictionary and I try to type DroidMen in a place, it will either give me some Weird results or No results. But as soon as I add DroidMen to dictionary and not even use the Swype feature properly(Like I won’t place my fingers in all the keys still I’ll get DroidMen). Saw the video? Didn’t See? then see the video in which I have showed you using Swype feature using SwiftKey Keyboard and will express the above said things in it !

How to use the Swype Feature work Efficiently?

Before using the Swype Feature, use the Keyboard without swype feature for some weeks and chat with friends and while chatting with someone you will come across some commonly used words, just add those words to the dictionary after adding the most commonly words you use to the dictionary you can switch to the Keyboard to Swype mode and start using it. You will see that the keyboard will make the predictions efficiently!

Many times it happens that our Fingers are not able to reach the all the letters of the word you type, don’t worry just swype your finger to that direction, you don’t have to take the finger on that particular letter and you will get that word in the place you are typing.