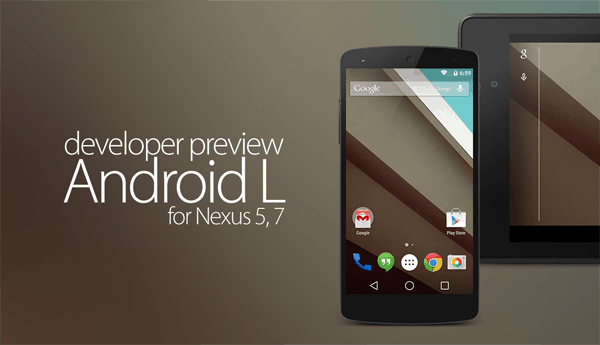 How to Root Android 5.0 Lollipop For Nexus 5?

The steps written below assumes that you have basic knowledge about fastboot and Flashing stuff to the phone. If you don’t know then you could make a Google Search.

How to Root Android 5.0 Lollipop on Nexus 5?

That’s it, you’ve successfully rooted the Google Nexus 5 operating on the latest Android 5.0 Lollipop operating system. You can now try some tweaks you wanted to try but weren’t able to try that because your Phone wasn’t rooted!

P.S : Neither the author, nor the site will be responsible for any damage in the Phone or the surroundings, but if you face any problem while performing the steps, you could make a comment here, I’ll try my level best!

AAndroid NewsHow-to's
Read More
Ever messed up with your Samsung Galaxy device while flashing a custom ROM? You might have read over…
HHow-to's
Read More
Table of Contents Read on1. Articulate Storyline2. iSpring Suite3. Adobe Captivate4. Lectora Inspire5. Elucidat Digital learning has become…
AAndroid NewsSamsung
Read More
Xiaomi, the Chinese Smartphone manufacturer was rocking the Indian market by shocking the people by sales on Flipkart.…
AAndroid News
Read More
The Google Nexus 4 has been one of the Best smartphone’s of the times it belonged to, However,…