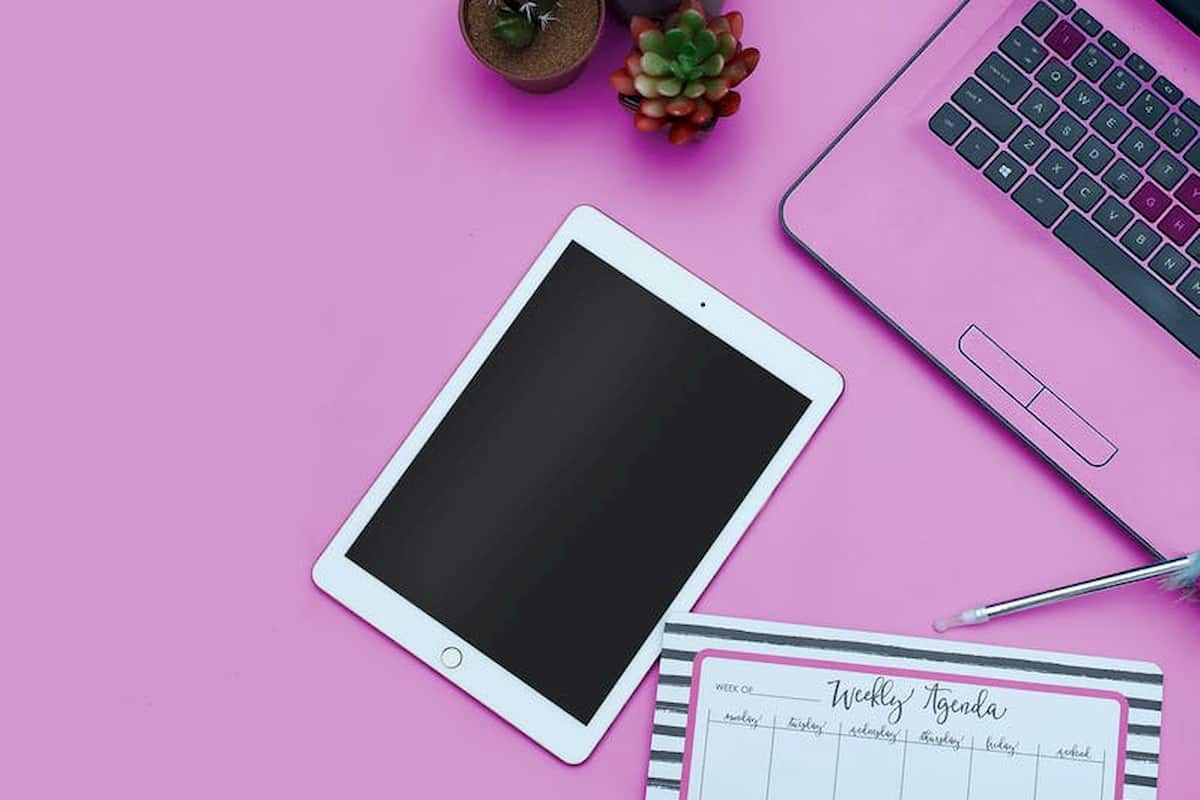 How To Reset An iPad

After over a decade and several generations of the Apple iPad, we’ve seen an increase in tablet competition, with phone and internet providers throwing their own tablets in the ring. As of 2020, the iPad is still the number one most popular tablet on the market in spite of all this competition.

Like most Apple products, users favor the iPad because of its sleek appearance, user-friendly setup, and complex functionality. That being said, the iPad is still a piece of technology that is bound to have some issues from time to time.

Learning how to reset an iPad is something every iPad user should do. When things go wrong, a reset can often solve the problem.

Read on to learn everything you know about resetting an iPad and don’t let those glitches slow you down.

When Should You Reset an iPad?

Not all problems can be solved with a reset, and it’s important to know when reset an iPad is the right solution (and which type of reset to try). Let’s take a look at some of the conditions that indicate that you could use a reset and which one you should use.

Is your iPad on the fritz but ultimately functional? Maybe you’re noticing a system slowdown or certain apps keep crashing over and over. The buttons and screen are responsive, but your iPad isn’t performing at its best.

If this is the case, what you want to pursue is a soft reset.

iPad Is on But Unresponsive

So your iPad is on and the screen will light up, but when you try to unlock it, type, or open an app, nothing happens. Maybe it starts to work for a short period of time but then freezes up completely.

If your screen isn’t responsive, you won’t have access to the functions you need to perform a soft reset. As a result, you’ll need to opt for the hard reset.

iPad Is Off and Unresponsive

Alright, so now it seems like your iPad has gone kaput. Your iPad is off and won’t turn back on or respond when you plug it in. You’ve tried a hard reset and nothing happened and a soft reset is totally out of the question.

If your iPad appears to have kicked the bucket, it’s time to try a factory reset. Generally, we advise using the factory reset as a last-ditch effort, and in this scenario, it’s warranted.

You Want to Wipe Your iPad Clean

It’s not uncommon for iPad owners to give older models to friends or family when they’re ready to upgrade. However, you may want to protect your own data and privacy by wiping the iPad clean, first. Does that mean that you have to go through and delete every picture, every note, and every app you’ve downloaded?

Of course not! Apple makes it easy to wipe their devices clean during a factory reset.

Should You Back Up Your Current Settings First?

Performing a factory reset that you’re tossing out all of your own customizations. In other words, you’re getting rid of any changes you’ve made to things like your home screen layout, keyboard dictionary, privacy settings, and so on.

There are times when the reset doesn’t do the trick, which means that now you haven’t gotten to the root of the problem and you have to go through the customization process all over again. Rather than finding yourself in that predicament, back up your iPad to the iCloud before you do the reset (if possible).

Soft and hard resets will not affect your settings.

How to Reset an iPad

Now, let’s take a look at the steps you’ll need to take for each reset. Resetting your iPad isn’t complicated, but it is important to make sure that you’re following the right procedure for the specific type of reset you’re hoping to achieve.

To perform a soft iPad reset, you’re going to start by holding down the power button. On newer models, you’ll find the power button on the top if you’re holding the iPad in portrait orientation.

First, determine whether or not your iPad has a home button. (Newer models do not.)

If you have a home button, you’re going to want to press and hold the power button and the home button simultaneously. After a few moments, the Apple logo should appear. Let the iPad work through the reset before turning it back on.

Performing a factory reset iPad procedure is a bit more complicated. Remember, before you start this process, make sure that you back up your iPad if you know that you may want to retrieve your old settings. Additionally, this is an important step if you’re planning on wiping all of the data off of your iPad, as well.

Don’t Let the Glitches Slow You Down

iPads continue to be the most popular tablet on the market, and it’s no secret why. Apple has mastered the art of creating intuitive, sleek devices that don’t often malfunction. Learning how to reset an iPad is a great way for any iPad user to know what to do the next time their iPad does malfunction!

Looking for more information on how to handle your tech problems? Take a look at more of our content to find out everything you need to know about your favorite devices.

Read More
Table of Contents What Are Some Features Of A Good Night Vision Drone?Offer The Best Video Quality In…
TTechnology

Read More
Table of Contents Keep reading to learn how you can browse without worry1. Think Twice Before Posting2. Set…
TTechnology

Read More
Table of Contents Why Is Cybersecurity Vital?#1: Lock Your Phone#2: Download Apps From Reliable Sources#3: Updates And Backups#4:…