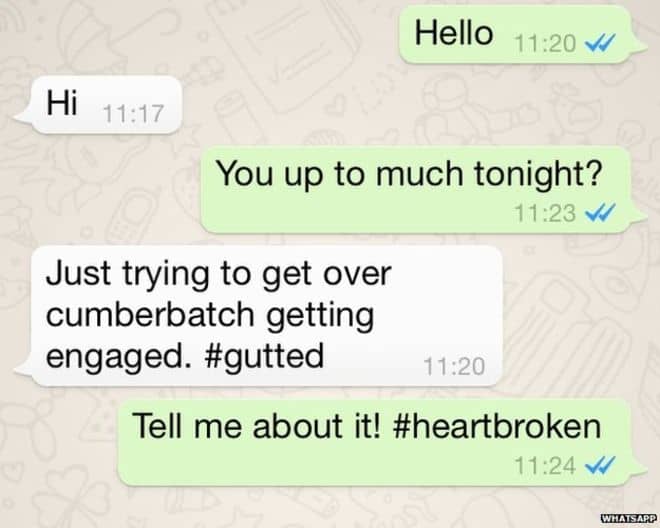 How to Disable Blue Ticks in WhatsApp

So with the recent update the WhatsApp enables the sender to know that read the message, image, audio, location sent on WhatsApp or not.

The new Blue Tick mark in WhatsApp has enabled user to know that the message he/she has sent has read by the receiver or not but at the same time the Blue Tick in the WhatsApp is causing many misunderstanding between people, for an instance, you read the message and you were busy with some work so you weren’t able to reply? The person who sent message to you would feel like “Even after reading the message” that guy hasn’t replied. So to avoid such misunderstandings, We are here.

One method is Turning Off the Data and Reading the WhatsApp Messages, which was previously used by many Freaks to Hide Last Seen on WhatsApp. But isn’t that tiresome? Just for showing some people that you haven’t read the message, you will have to disable the internet every time you wanna open WhatsApp, So I’m not gonna tell that method anymore, But the method shared below would just make disabling of Blue Tick Easily on WhatsApp.

Follow the steps Listed Below to avoid Blue Tick in WhatsApp

Now install the Previous version of WhatsApp, to download that either make a Google Search or get a APK Backup if some of your Friends have it and after verification you won’t find the Blue Tick working on WhatsApp in your Phone and would neither work on the Person who sent a message to you too. Was it so difficult? It was so easy wasn’t it? Didn’t find the old WhatsApp APK, Download it Here :

Oh! I’ve not downloaded the Latest WhatsApp version (which supports Blue Tick) what should I do to Disable the Blue Tick?

Well, the thing you have to do is much more easier than what the people who had installed the Blue Tick WhatsApp version did. So what you have to do is just make sure that you don’t update the App. In case, you didn’t update and are still finding Blue ticks in WhatsApp? Then, simply find the WhatsApp APK File of the previous WhatsApp version and install it and confirm your number. To your surprise you will find that the Blue Ticks aren’t visible in WhatsApp at all! Eureka, you’ve successfully disabled blue tick in WhatsApp.

So Basically the concept behind the trick is using the Previous update because the Previous update in the Phones didn’t have any Blue Tick Feature in WhatsApp, so if you don’t have the latest updated WhatsApp then you can neither see the Blue ticks nor the person who sent you a message can see a Blue Tick.

The Post will be updated as soon as new tricks would be known, For now I’m also busy trying some way to get rid of the Blue Tick Feature in WhatsApp, If you find some more easy trick then to do comment! 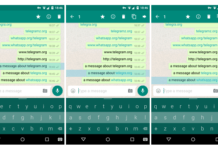