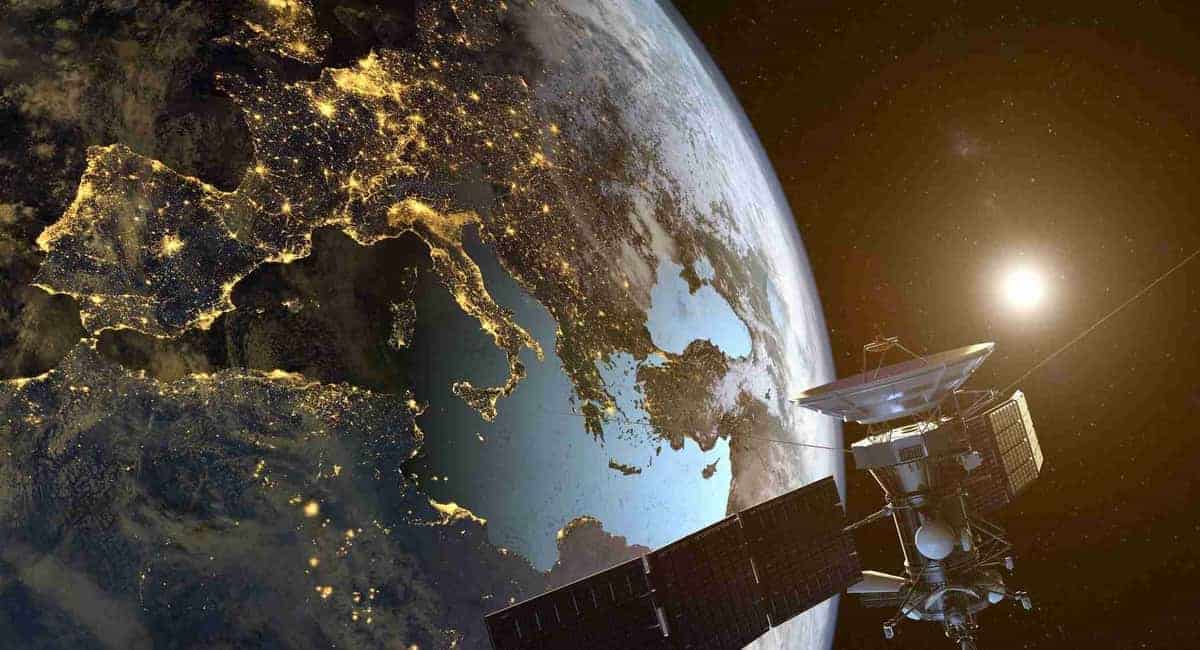 How the Internet is Affecting Future Technology In Space

One of today’s problems is the level of importance in which each and every human on the planet relies on the internet. The world wide web has become one of the most important things in our lives, Sometimes this may seem shallow but it’s certainly a real problem. Most of the kids today in grades 3 through 12 must have access to the internet and must have a computer that is fairly new. Our schools actually require these things and it’s clearly stated in the middle school’s handbook. Has become a requirement. As most of us have a cell phone that allows us to gather information pretty readily without getting on a PC at home.

Our future planet has probably the most intelligent generation of human beings on the planet RIGHT NOW in our school systems. Many individuals agree that our future planet will be something we have not yet seen, The future brings us many gifts including technological breakthroughs we have never dreamed of. Imagine 50 years from now the newest president of the united states and his friends took the private jet to Las Vegas and he is a computer-savvy person without the stress and worries the generation today has. Some of the Satellite Internet companies have launched massive quantities of new satellites into space. These Satellites have different purposes, Including partnerships with NASA for undisclosed reasons.

The program is called Space-X and there is plenty of information on this topic right on google. Tesla also has a large hand in on the Space-X program. They mentioned launching “80000 satellites” into our atmosphere in the next several years. The program’s goals, according to the information I found online is to direct wireless Internet to every nook and cranny of our planet. To every 3rd world country and to every single school in the world. The goal is amazing and I wish them all the luck I can. I would love to know everything behind the curtain about this program but unfortunately, this will never happen. Satellite Internet and other forms of wifi and internet delivery is a very touchy subject. The numbers are staggering how many consumers and other humans on earth that do not and have not ever had access to satellite Internet or any type of internet.