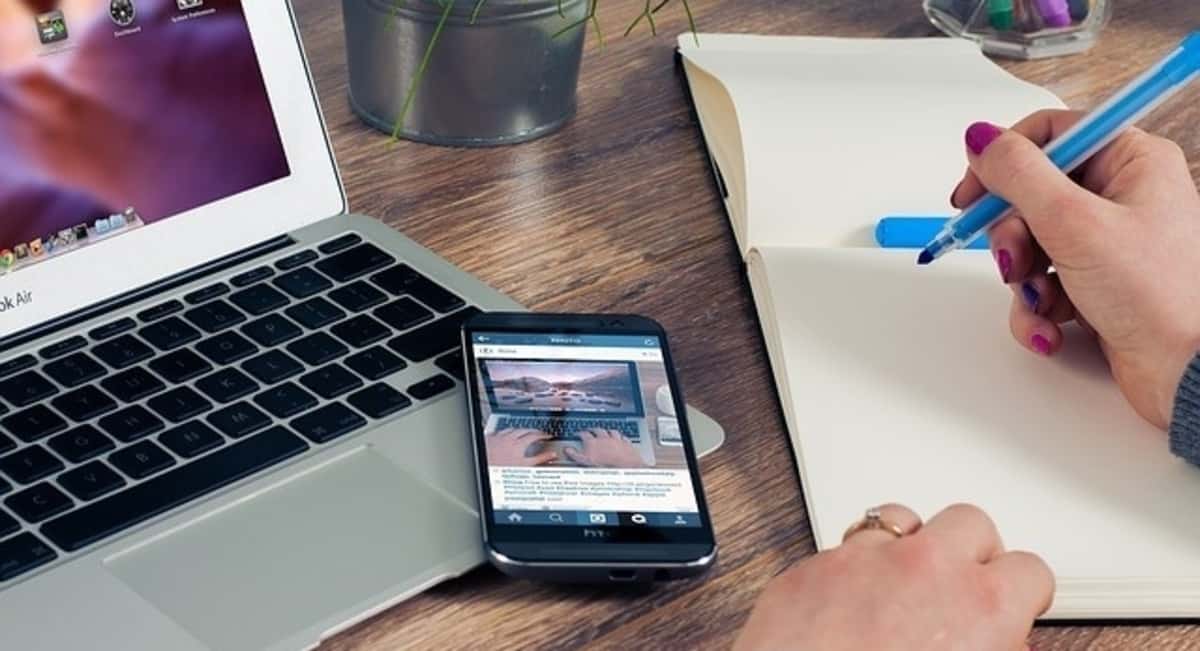 How Smart are Smart Pens?

So, how smart are smart pens and how do they work? That’s a reasonable question to ask yourself when you want to write down your thoughts or transcribe an interview. Being in the works for 17 years, smart pens are vastly different from your typical fine pens. Smart pens are able to help by allowing you to create a digital recording and later transcribing. Below is a detailed explanation of how these pens work.

How do Smart Pens Work

To understand how the smartpen works, you first need to understand its construction. It comes with 2GB, 4GB, or 8GB memory that allows you to store 200, 400, and 800 hours of audio, respectively. It has a set of stereo microphones located on each side of the in-built LED screen. At the top of the pen is a jack where you can connect your headphones. The headphones act as a microphone, allowing you to record everything around you in the 3D sound scheme.

The smartpen has an optical sensor located near the tip, and that serves as a digital recorder. To record, you need a special paper, known as dot paper, which enables you to make a visual copy. At the tip of the pen is a cartridge slot that holds the stylus tip or the tip of the ink pen.

As you start moving the pen, the digital camera records the position of the dots on the special paper. You can record special instructions by tapping on specific dots on the dot paper. Once you record, the recording moves through the printed circuit board via the ribbon cable. The pen either stores information in its memory or sends it to a computer via USB dock.

The in-built microphone allows you to record sounds using the pen and store it in its memory. After recording, you can playback the sounds using the speaker, which is a tiny dot beside the pen’s microphone. If you prefer listening to the recording privately, plug in your headphones in the jack located at the end of the pen.

Determining Whether the Pen is Working or Not

The smartpen has an organic light-emitting diode that connects with a printed circuit board. The pen uses this second PCB to power and displays information on the OLED screen. Once you move the pen through the dot paper, the ink refill makes a trail on the paper. At the same time, the infrared LED on the base of the pen shines on the dot paper, resulting in the light detector recognizing these marks.

The pen uses electricity, which comes from a rechargeable lithium-ion battery. Power moves through the USB cable via the circuitry system, charging the battery.

Whether you’re a student or a reporter, you can use the smartpen to record audio, while at the same time aligning the recording with your transcript. The feature comes in handy when later reviewing the notes and finding that some parts were unclear. To understand, tap on the unclear of the notes and listen to the audio.

A smartpen works by recording spoken words and then synchronizing them with the notes written on a special paper. By using the pen, you minimize the chances of missing any important points during a lecture or an interview. Also, they make the entire transcription process easy by allowing you to tap on specific words to listen to that art of the audio. On a side note, as a true writer, I can’t wait until Pen Chalet comes out with their Fountain Smart Pen Line.