How Does Airplane WiFi Work

As technology continues to grow and expand, it is now easier and more convenient than ever to send mail, read text and app notifications as well as surf the internet when flying, even as high as 35,000 feet. This is all thanks to the inflight WiFi system that’s fitted in most planes or carriers. But one would ask, how does airplane WiFi work?

How Does Airplane WiFi Work

Well, there are basically two ways through which an internet signal can reach the devices that are tens of thousands of feet high: ground-based mobile broadband towers and satellite technology. We’ll look at each of them in greater detail below.

With this technology signals are sent from the ground up the aircraft’s antennas, which are located at the base of the fuselage. That then means data is swiftly sent and received from the ground to the plane and back. Large private Jet services like Lido Jets say that having a strong will signal is a must to ensure all passengers in a plane can use the WiFi without causing any issues.

As you shift positions in the airspace, the plane picks or connects to signals from the nearest tower. So, you’ll basically experience no interruption when browsing and/or sending text/mail. But connectivity can presents some issues when either when passing through a remote terrain or over a large water body. 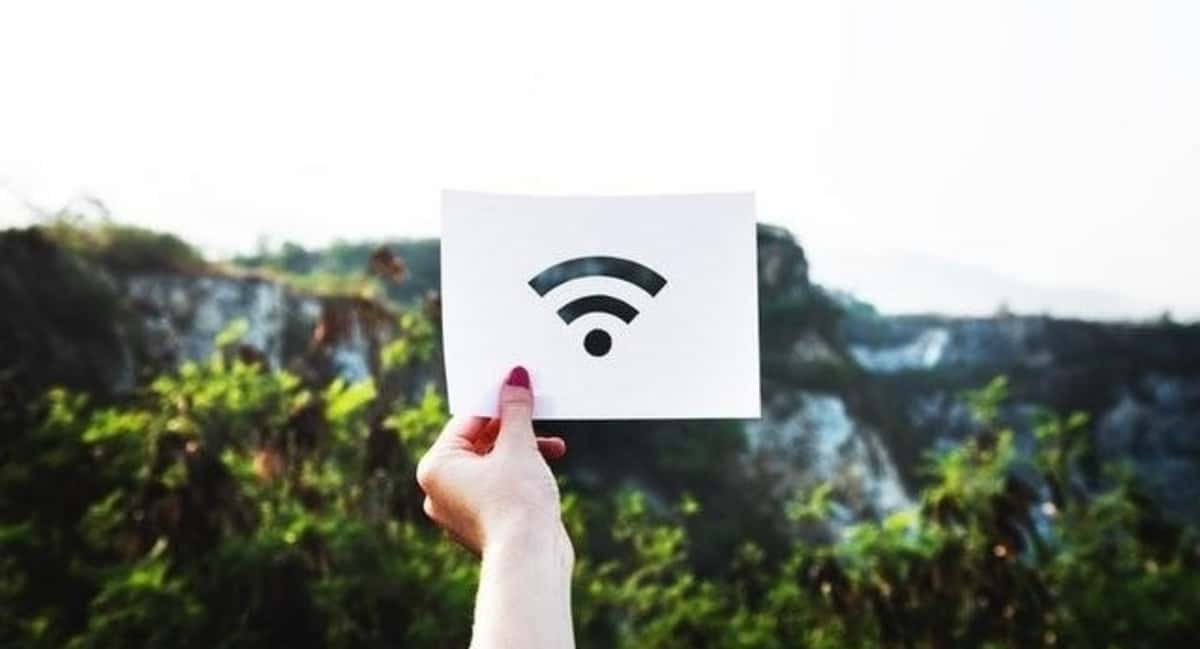 With this WiFi tapping option, the plane will connect to satellites located in a geostationary orbit, approximately 22,236 miles above the planet. These satellites send and receive signals to and from earth via special receivers and transmitters. They pretty much work the same as those used to generate TV signals, covert military operation signal, and weather forecasting updates.

The plane or aircraft will have antennae, connecting to the closest signal, and through which information is transmitted to and from your device. Information is basically sent to and from the plane and ground via the satellite. And in order to ensure the WiFi signal is to all passengers, there’s an onboard router set up on the plane.

Yes, in-flight WiFi is reasonably fast, in fact, some of the most fastest private jets in the world have the fastest WiFi. But keeping in mind that in today’s world people travel with lots of heavy internet devices, most commercial airlines are struggling to keep up with WiFi speeds, especially when everyone on board is using their device. This is one of the main reasons the planes need to be reach cruising altitudes before connecting. Such services as video streaming are WiFi guzzling and can make an internet connection to be slow.

Satellite connections can generate up to 12 Mbps, which are decent speeds for an in-flight WiFi. The only problem is that satellites are expensive to upgrade and maintain, which means airlines will also be forced to incur more on putting up a satellite-related WiFi. The same can be said of ground-based systems, which also require expensive engineering and maintenance costs.

Hopefully you now understand how does airplane WiFi work? Several communications companies are working on high-capacity satellite WiFi networks, backed up by powerful ground towers. Some are planning to upgrade their antennas and satellite services to deliver high speeds of up to 70 Mbps or so. Reliable in flight WiFi connection with high-bandwidth broadband service is certainly what everyone is looking forward to. Certainly, in the near future, WiFi in the air is going to be faster and cheaper.