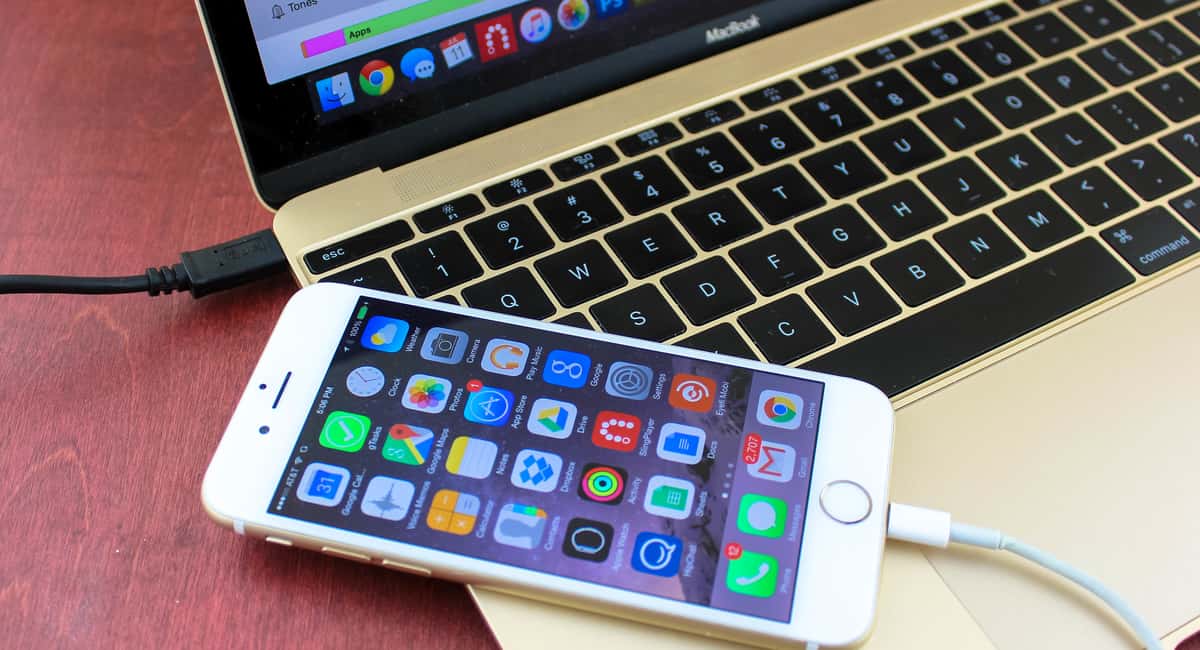 How can you Fix These Common iOS Beta 13 Problems?

Even though Apple users are going crazy about the public release of iOS 13’s beta version, some of them are yet to encounter the errors it comes with.

Yes, most reviewers have highlighted that the latest version of iOS released for test-run is loaded with technical bugs. Well, while the bugs might irritate you, being a part of the beta test will also give you a chance to enjoy the new features and flawless performance it comes with.

Plus, Apple is quite likely to bring in rectifications for major bugs such as security breaches well in advance. Therefore, here are some fixes for glitches that you might come across without having to downgrade iOS.

Some iPhone users seem disappointed by the severe battery loss due to an upgrade to iOS 13 Beta. Even though it is a substantial issue, solving it can be quite easy. All you need to do is, look for ways in which you can save power.

Begin with disabling the widgets, running your iPhone on Low Power Mode, uninstalling the applications that are using up a lot of battery, increasing or decreasing the brightness manually rather than opting for auto-brightness, and tuning off Raise to Wake option. These are some features that we seldom realize that eat up most of the battery.

Users have also come across issues such as random reboots, crashes, stuttering, and more such issues with the UI of the device. While these issues seem tricky to fix, a simple restart can come in handy for most part.

If your iPhone is not able to connect to available Wi-Fi networks, or is dropping signal again and again, you are in for quite a lot of work.

Firstly, you can try to check if the router is working well. Disconnect it and reconnect after a few minutes to make sure where the trouble lies. If it is your iPhone, visit Settings and Forget the Wi-Fi network you want to connect to.

Once your iPhone has no memory of the network, re-enter the password and reconnect.

If the above solution fails, you can try to Reset the Network Settings. Once Reset, you can fill-in the password again and then try to connect.

If you have downloaded some applications from iTunes store, they are less likely to run smoothly on the iOS 13 Beta version. This is so because the applications will not come up with an iOS 13 Version unless the official upgrade is released.

In such cases, the most you can do is to make sure that you are using the latest version of the app. Even the application refuses to respond, try reinstalling it into your upgraded device.

When the above steps don’t work, you will have to downgrade the iOS version to the previous one. Also, if you are patient enough, you can wait for the developer to release an iOS 13 compatible application.

You can use iOS system recovery tool to resolve the issue.

Some iPhones work on Touch ID and others use Face ID. While the discussion forums and YouTube Videos have made it pretty clear that both of these features are really painful to use with iOS 13 upgrade, here is how you can try to make them work decently.

For repairing faulty touch ID, make sure that it is absolutely clean. Oily hands and dust can make the ID misread your fingerprints. If this doesn’t work, try restarting your device.

Also, you can retrain your device into recognizing your fingerprint by deleting the existing prints and feeding them in again.

However, Apple has declared that they are still working on the Face ID issues and have recommended a restart if the feature starts to act up.

In the official discussion forums conducted by Apple, the developers have suggested some quick fixes for the issues users are facing with the CarPlay feature in Beta iOS 13.

If the phone screen goes blank when you connect it to the car’s music system, simply scroll down the notifications bar and swipe up. By entering the Passcode again, you can get the display back.

The button on the lower left corner of the screen will allow you to toggle between Home Screen and the Maps Widget.

If you find it difficult to use Siri’s direction prompts, launch the Maps application first.

Apart from the above-mentioned issues, users have also come across troubles with Bluetooth connectivity and low cellular data speed. Even though there are temporary fixes to solve all above problems and the ones that have not been encountered yet, the permanent fix until the official version is released is to Downgrade the iOS version.