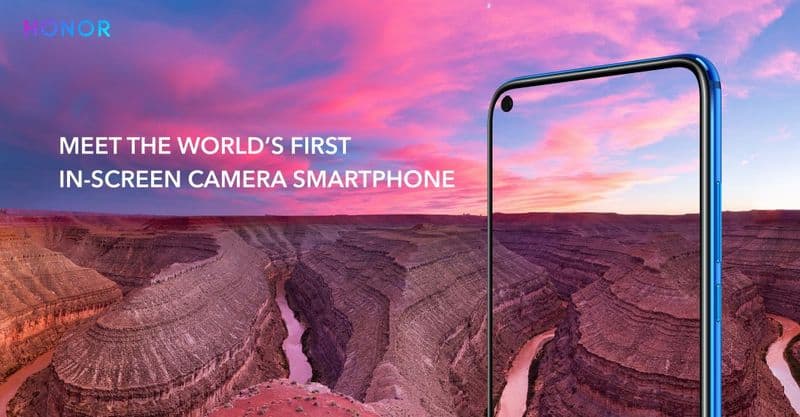 According to Honor, the View20’s rear-facing camera is powered by Sony’s IMX586 sensor that is partnered with the AI computing power and graphic processor power of a dual-ISP and dual-NPU of Huawei’s Kirin 980 chipset. Simply put, these technologies will allow the View20 to perform multi-frame image processing resulting to multiple 48MP AI high-definition image that is at par with DSLR camera photos.

No words yet on the other specs and features of the Honor View20 but Honor is set to launch the phone on January 22, 2019 in Paris.