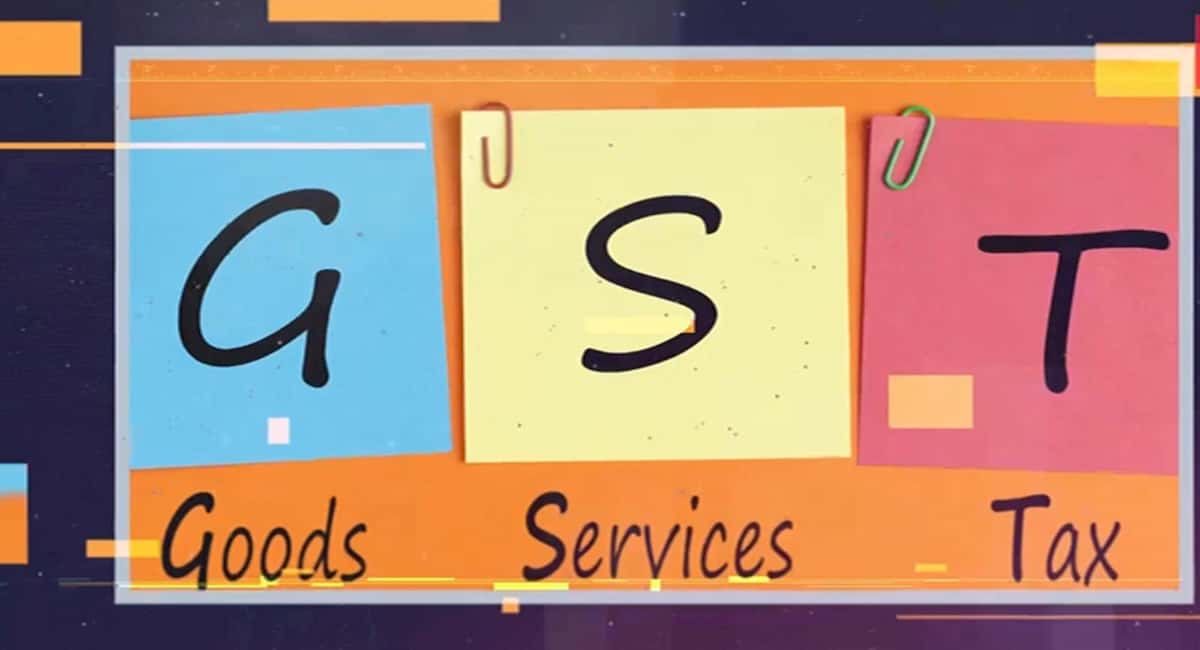 Changes to the GST Act- How Have They Impacted the Businesses

GST Act has been one of the most controversial Acts in the history of the indirect tax laws in the country. The Act has been both welcomed and unwelcomed. While some people see it as only bringing in benefits, some others see the Act as a big disadvantage. And keeping view of all these controversies about the Act, the GST governing council has been continuously making efforts to make amends and changes to the Act to make it better and more convenient. With that said, the GST Act has seen many changes in this short period of 2years, and these changes have immensely impacted the businesses. But before we move on to these changes and impacts, let us first understand what is GST Act?

What is the GST Act?

The GST Act is a taxation law that governs the provision and supply of goods and services within the country. This is a unitary law that has come in place of the various indirect tax laws existing in the country to make things easier for the taxpayers as well as the government. With the coming of GST, one single tax has been introduced, and that is all the taxpayers have to pay. Now they need not burden themselves with all the different kinds of taxes like the service tax, VAT, sales tax, and excise duty. With GST, all these taxes stand repealed, and an entirely new framework and GST rate list has come.

This was about the general framework of GST. With this general framework, the Act has brought many new things as well, such as the new limits and eligibility conditions for registration, new returns, new schemes, and new online facilities. Moreover, there have been constant changes according to the response from the taxpayers and the effects of the Act. These changes are introduced through amendments in the Act. Every new amendment has an impact on businesses and taxpayers. Let us have a look at it.

Changes in the GST Act and their Impacts

There have been a lot of amendments and changes in the GST Act. Every amendment aims at making things easier for taxpayers and businesses. Here are some of the major amendments made to the GST Act, along with their impact.

Limits for Registration under the Act

Due to such an increase, a significant burden has been taken down from the small taxpayers who had got stuck with the registration formalities due to the low threshold. Now the small taxpayers need not register under the Act, which is a big relief to them since they can save a lot of amounts they would otherwise have to spend on the registration process. Also, they shall be relieved of the cumbersome formalities, which would have been extremely bulky and time consuming for them.

The Scope of the Reverse Charge Mechanism

Reverse charge mechanism is a concept whereby the receiver of the goods or services has to pay the tax. This brought an unnecessary burden on the unregistered person every time they supply goods or services to the registered person. Due to the applicability of the reverse charge mechanism, it often happened that the businesses altogether refused to transact with each other, and this had a significant impact on the economy and competition within the marketplace.

These were a few significant changes to the GST Act that have been introduced to make things more convenient for the taxpayers. The GST Act has aimed to only ease out the things for the people, eliminating the burden of multiple taxes and cascading effect on them. Moreover, it has also come online with the GST website and GST online portal to help people follow compliances sitting right at their home.

Besides all of this, the GST governing council has also been making continuous efforts to make the Act better. And while there are some loopholes, the Act has been excellent and convenient on the whole. There is only a need on the part of people to clearly understand what is GST Act and how it works to get a complete idea of how good and simple tax it is.

Read More
Having a telephone system has many benefits to your business; it is the first line of contact many…
TTechnology

Read More
Table of Contents Keep reading to learn how you can browse without worry1. Think Twice Before Posting2. Set…
TTechnology