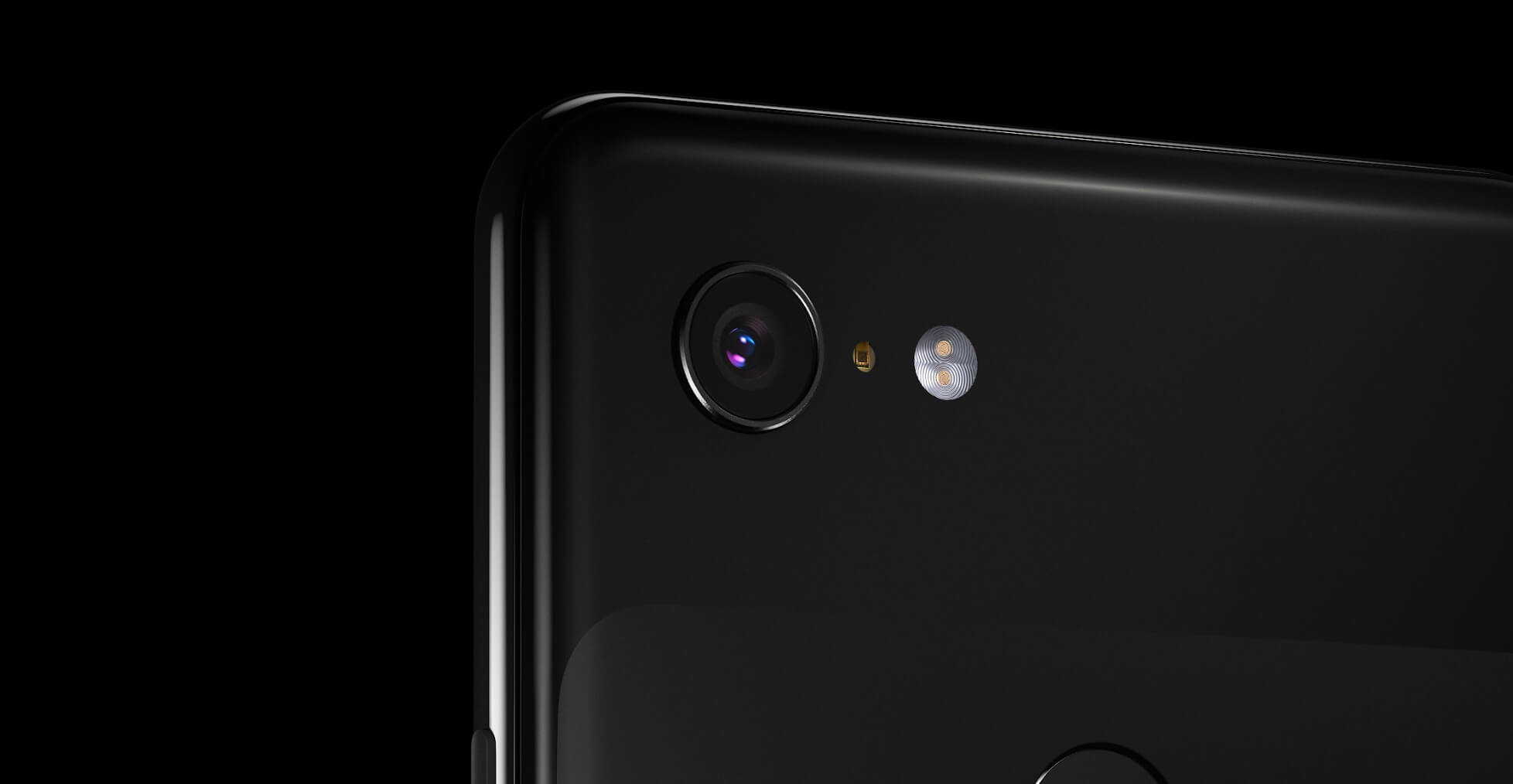 While it has been rumored earlier that a budget-friendly iteration of the Google Pixel 3 is in the pipeline, these new renders of not just one but two Pixel 3 phones will get you even more excited. 91Mobiles and OnLeaks published new renders of the Pixel 3 Lite and Pixel 3 Lite XL with 5.5 and 6-inch screen displays respectively.

Feature-wise, both phones are said to be packing with 4GB RAM and 32GB of internal storage. For the cameras, both phones are said to be rocking with 12MP rear camera and 8MP front camera. While this may sound a bit in the mid-range but remember these are still unconfirmed information and will most probably change once everything has been official.

Rumors also has it that the Google Pixel 3 XL Lite will be loaded with a Snapdragon 710 processor. But then again, we repeat, this is still unconfirmed.

We really don’t mind getting just one of these Pixel phones for as long as the price point will be competitive and yet affordable enough. After all, not all of us can afford the Google Pixel 3.