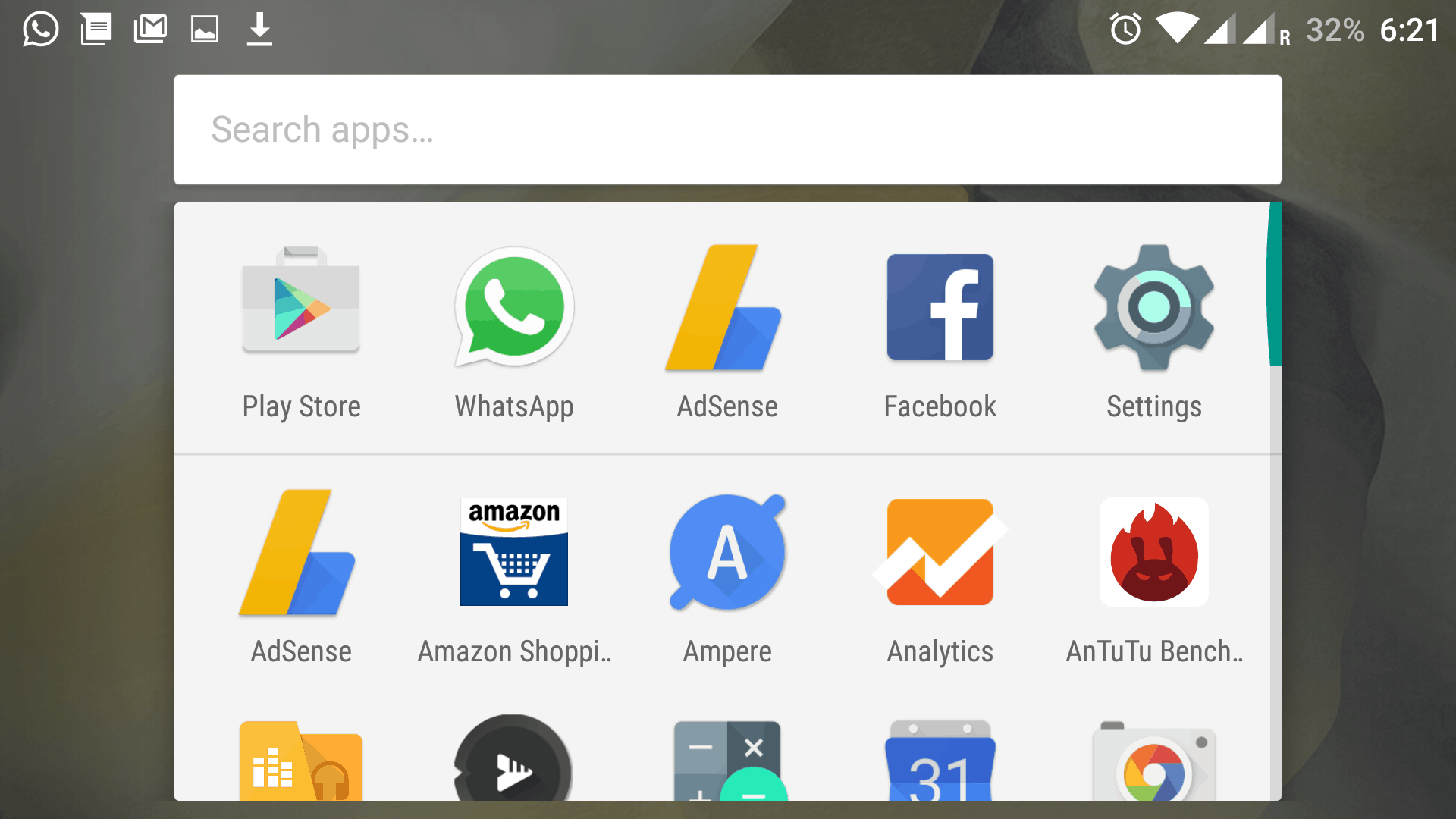 Most of them using Android phones with Google Now Launcher as their default launcher would have turned off the “Screen rotation” feature just because the launcher remains portrait oriented even in landscape mode. So when while using our Android phone in landscape mode when we return back to our Launcher, it doesn’t rotate and we are forced to use the Launcher in portrait mode even when we have rotation enabled.

On the home screen the gap between the App icons have increased and it seems quite spacious. The search bar which exists on the home screen in portrait mode is transformed into a small ‘Google icon’ will be found on the left hand side of yours while using in Landscape mode, below the ‘Google icon’ sits the Google now’s voice listener.

To use the Google Now Launcher in landscape mode, you will have to change the screen rotation setting in your Phone settings to “Auto rotation” and enable ‘Allow Rotation’ option in “Google Now Settings”. That’s all for now folks!