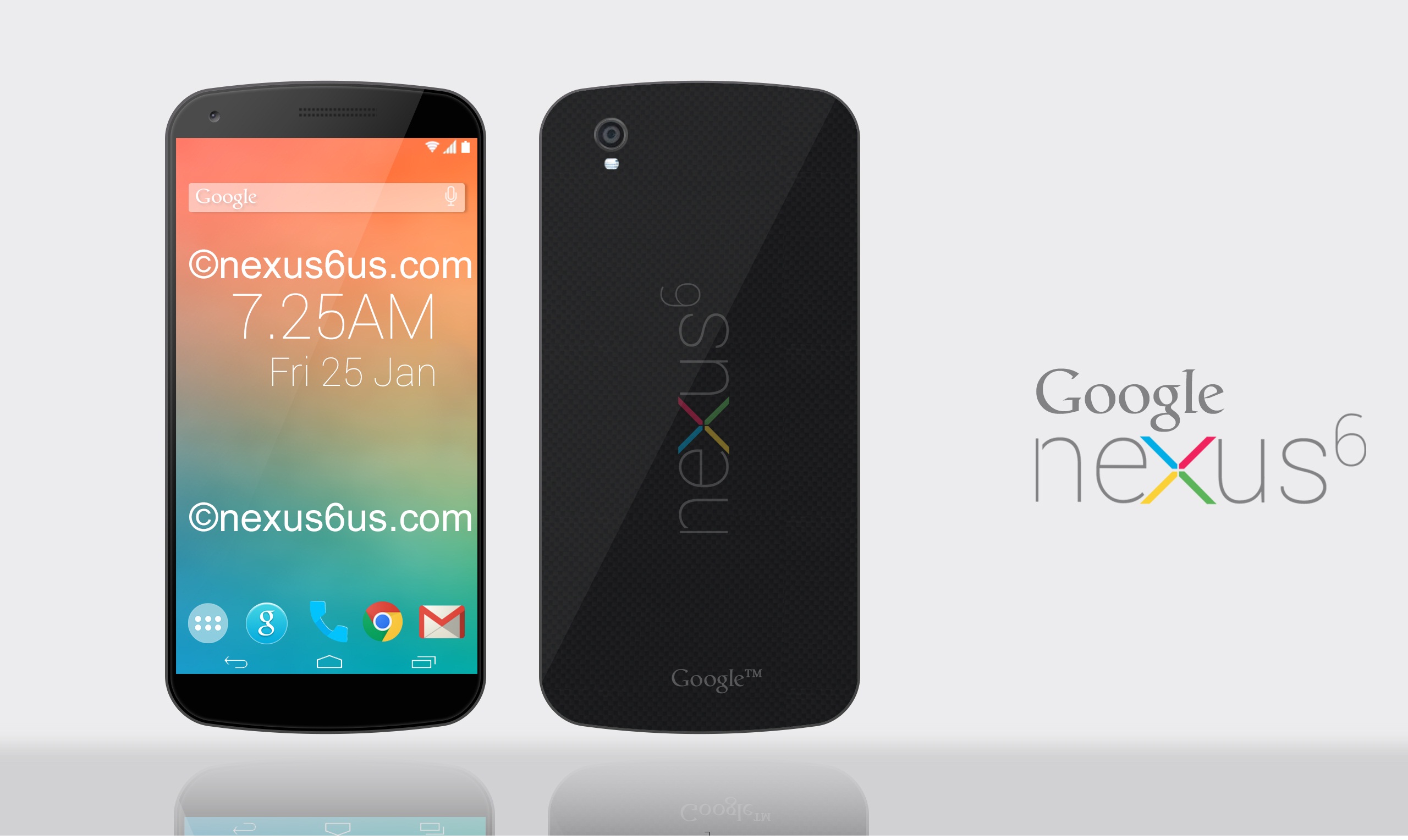 Google Nexus 6 will not be made by LG

Why will LG not Manufacture the new Google Nexus 6?

The LG Communications Executive ‘Ken Hong’ stated that “Developing a Smartphone for Google gives enough credibility but earning money is not so easy.”  He also added that “Developing a Smartphone for Google also makes the manufacturer Google Dependent’. Lg Google Nexus models were in demand all time, still why did ‘Ken Hong’ say that the ‘Earning money isn’t easy’ ? The answer is when any manufacturer develops a Smartphone for Google, Google puts some restrictions on the supply of the handsets, the same happened in the case of the Google Nexus 5, because Google determines the number of phones to be manufactured and LG had to strictly follow it, but the media/people blames LG for manufacturing less number of handsets, but the truth is, Google orders the number and Lg develops it.

Who will manufacture the Google Nexus 6 ?

Previously it was thought that the Google Nexus 6 will be a successor of the LG G3, but it will not have the same display as the LG G3 (5.5-inch), as Google was planning to involve a fingerprint sensor to it and to use the sensor it will have a smaller display comparatively. But ‘Ken Hong’s Interview’ made all that news of  no use, as he stated LG will not make the Google Nexus 6 anymore. According to many trusted sites we see that the Taiwanese manufacturer – HTC might make the Google Nexus 6 as Google liked the HTC M8 model due to its design and metallic body.

There are some sources saying that the Nexus 6 will be developed by Motorola or ASUS. There is a great confusion regarding the manufacturer of the Google Nexus 6.