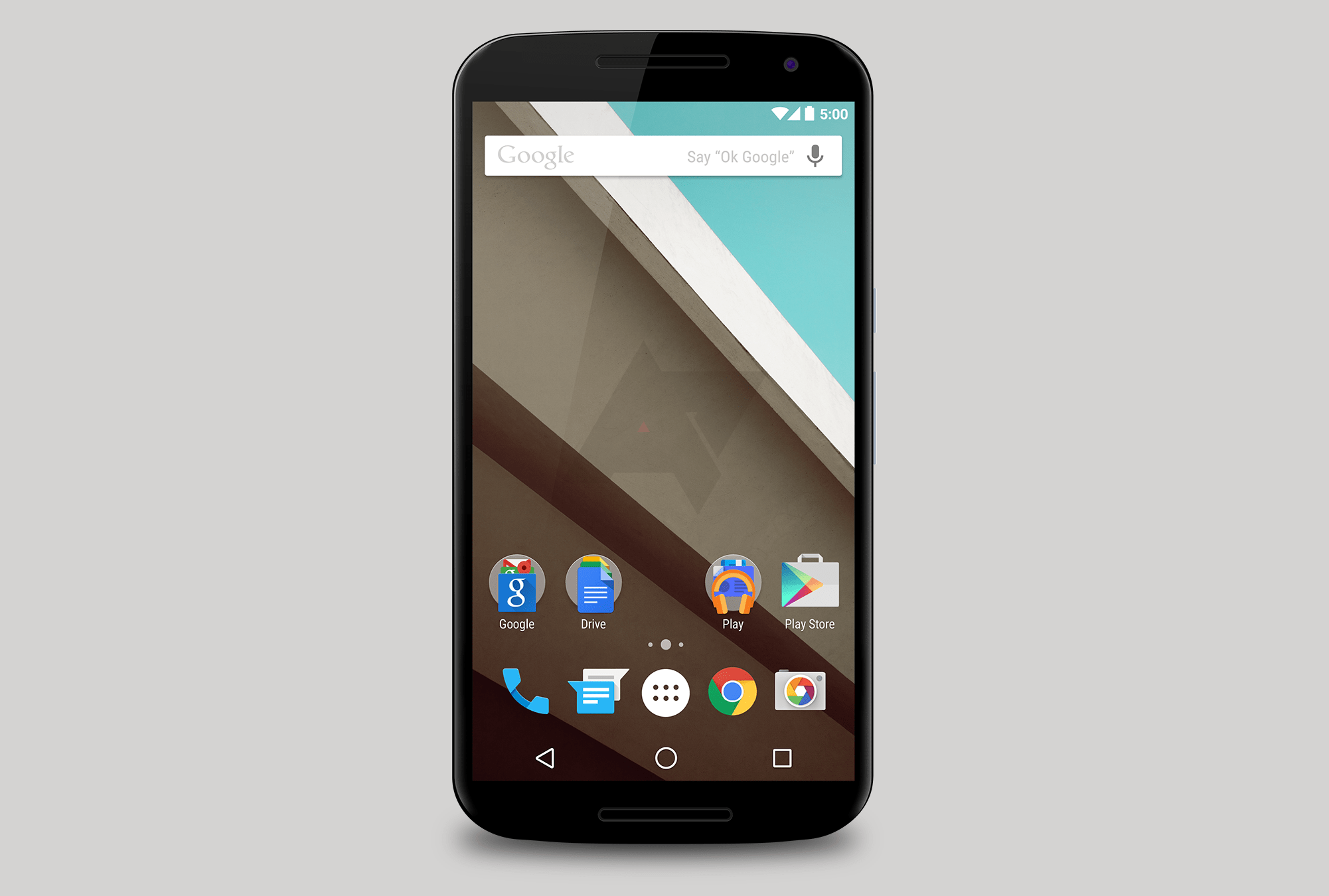 Google Nexus 6 FAQs : Everything About Nexus 6

The Google Nexus 6 has created a lot of enthusiasm and news. In this noise one might not be able to get the right information they want at one place. So we at droidmen decided to create this FAQ page. We have tried to and list all the information one might need to know before buying the Nexus 6. So read on, and do ask any doubt if you have by commenting or contacting us.

As all Phones come in a Card Board Box, the Google Nexus 6 would also come in a white box with 6 Written on it and would be accompanied by the SIM Card Ejector (in cover), A USB cable,/charging cable and a Motorola Turbo Charger and Documentation. We’ll update the post if we come to know anything which would accompany the Nexus 6 in the Box.

Where to Buy the Nexus 6 and How much does it cost?

The Nexus 6 being a flagship device is sold on Playstore and hopefully sold by carriers like T-mobile, At&t, Sprint, Verizon, US Cellular with two year contracts. The off-contract pricing for the 32 GB version is $ 649.99 and $ 699.99 for the 64 GB version,but hopefully there would be $ 200 with 2 year contract deals from the Carriers.

What Colors is the Nexus 6 available in?

Colors are one way to attract the customers, some people buy products just because the color they are in makes the product look attractive. The Nexus 6 is available two colors Midnight Blue and Cloud White. But I’m pretty sure that the Google Nexus 6 would have something similar to the Moto maker, or the moto maker itself would be used to customize the Google Nexus 6 before purchase.

What Kind of SIM card does the Nexus 6 use?

This question has always been asked by people, who have the habbit of switching Smartphones and remain in the confusion that will their SIM card fit into the Phone? Well, the Google Nexus 6 uses a Nano SIM, Don’t have a Nano SIM card? How do you insert  a SIM card in the Nexus 6? It is simple, just go to the nearby shop and ask him to make it as a Nano SIM and you’re done.

What Carriers are Supported by Nexus 6?

With the bands covered in Nexus 6, it should be able to run on most of the Networks in the world but google page for Nexus 6 mentions these major Telecoms. The International version would be manufactured by Motorola itself.

What are the Pre-installed Apps in Nexus 6 ?

The Nexus 6 would not come with all essential apps an Android Phone would need, Here are some apps I came across when I was having a look at the Nexus 6, The Pre-installed apps are : Calculator, Calendar, Camera, Chrome, Clock, Contacts, Docs, Downloads, Drive, Earth, Email, Fit, Gmail, Google, Google Settings, Google+, Hangouts, Maps, News and Weather, Phone, People, Photos, Play Books, Play Store, Play Games, Play Movies, Settings, Sheets, Wallet and two other apps.

Is the nexus 6 too Large?

Is the Nexus 6 Waterproof?

Well the Nexus 6 has a nano coating water repellent coating and some gaskets at the openings like audio jack and charging point so you could talk for sometime in the rain.not advisable but you can If the phone falls in water for some seconds it should be okay but if its there for like minutes or is in running water, there is no guarantee that the phone will survive. We are still confused on this and would let you know, As soon as we get the confirmed information about it being waterproof or not.

How to import contacts in Nexus 6 ?

That’s it you would be successfully be able to import the contacts from your Google Account.

Can I install Custom ROM without unlocking the BootLoader?

How to install Custom ROMs on Nexus 6 ?

The steps to install custom ROMs would vary from ROM to ROM, But these were the basic steps to be known to flash a Custom ROM in Nexus 6. We will soon get in touch with Rooting and Custom ROM installation guides as soon as developers develop some.

Read More
Table of Contents How Virtual Reality Technology Change The Industrial Revolution1. Casinos2. The Automobile Industry3. Sports4. Healthcare5. TourismImmerse…
AAndroid NewsGadgets
Read More
The Android 7.1.2 Nougat OS update started rolling out this week, and while there’s nothing major about it,…
GGadgets
Read More
Given the meteoric rise of recreational vaping, especially among young people, it’s easy to forget that e-cigarettes were…
AAndroid NewsMobile Apps
Read More
Google announced that its own fitness tracking app Google Fit will be getting a major update this week.…