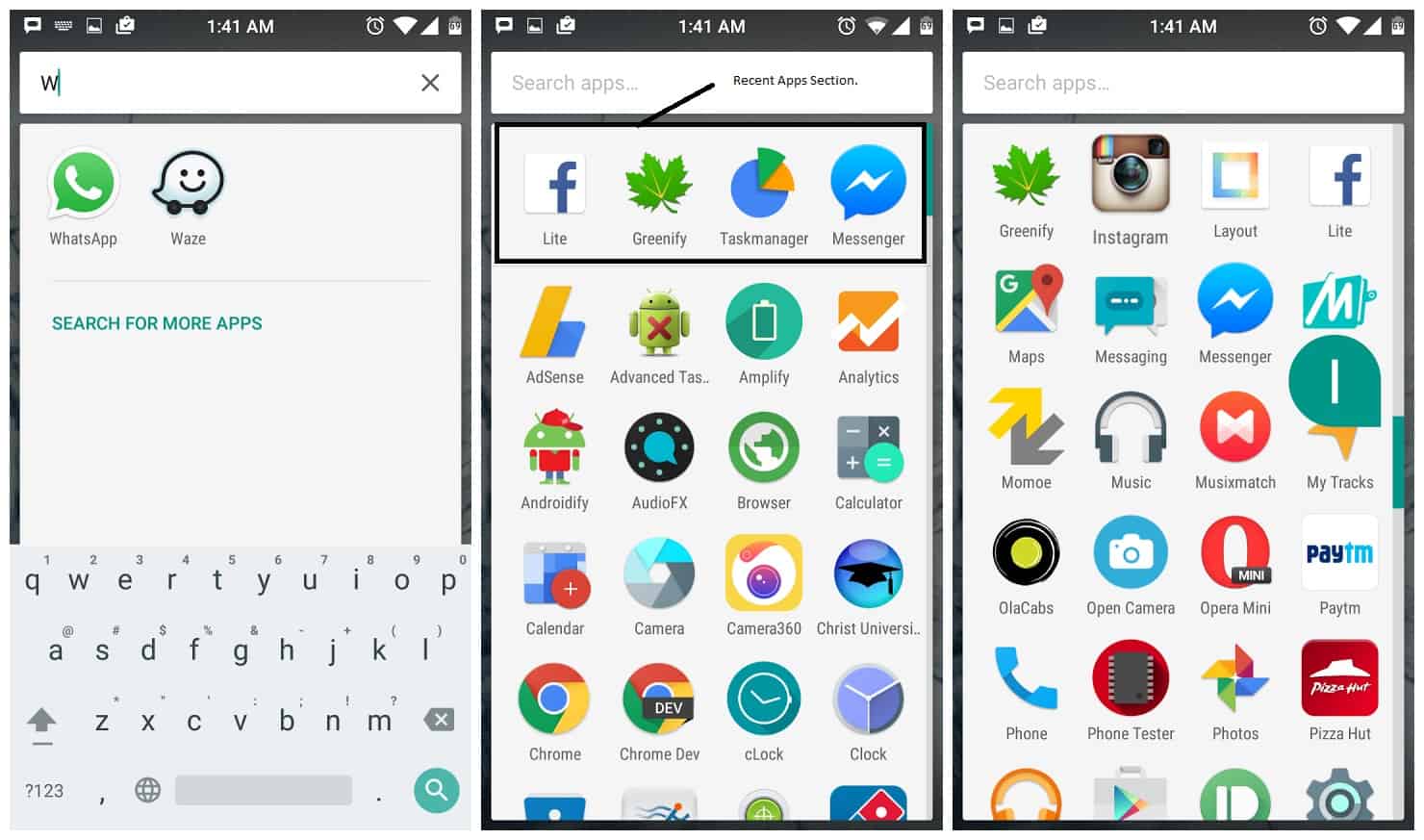 Google now has been one of the most used launchers when it comes to Android phones. The launcher doesn’t have many features, but it is quicker, acts responsive and is simple to use. It also accompanies with Google now cards which can help you to stay updated with the things such as articles, products, weather updates you are interested in.

The latest update in the Google Now Launcher brings in the vertical scrolling, I was just about to sleep and was opening WhatsApp to check the messages from the app drawer and tried swiping but instead of swiping, the screen scrolled down. The Google app update went live for few users last week and today Google has just made it live for the users all over the world.

The latest update of the Google now has reminded us the way we used to scroll apps while using the Android gingerbread, but it comes with some new features. The update brings the following functionalities:-

As listed above, the latest Google now update not just makes the app drawer scroll vertically but comes in with a lot of other features. On top of the app drawer sits the “Search bar” which can be used for “Quick search”. Quick search enables you to search for the apps inside your phone. Below the search bar sits the “Recent apps”, the recent apps area shows 4 apps which you’ve recently used and it keeps changing depending on the apps you are using.

While using the Google Now’s App drawer for an hour, I’ve noticed it working very quick in comparison to the older version of the Launcher. I’ve also been using “Arrow Launcher” and wanted something similar from Google, hence people like me are in love with the “Google Now’s Vertical Scrolling Feature”. However, there are many people disappointed with the update.

GGames
Read More
The french gaming studio Ubisoft now has one more title under its belt. Their latest game is based…
AAndroid News
Read More
It has been quite a while since Google launched the Android Lollipop, the latest version of the Lovely…
MMobile Apps
Read More
Smartphones play an important role in the life of people these days, Previously we had alarms to wake…
HHow-to's
Read More
[dropcap]G[/dropcap]oogle Maps is the best thing that has happen to the people on the earth, especially to the…