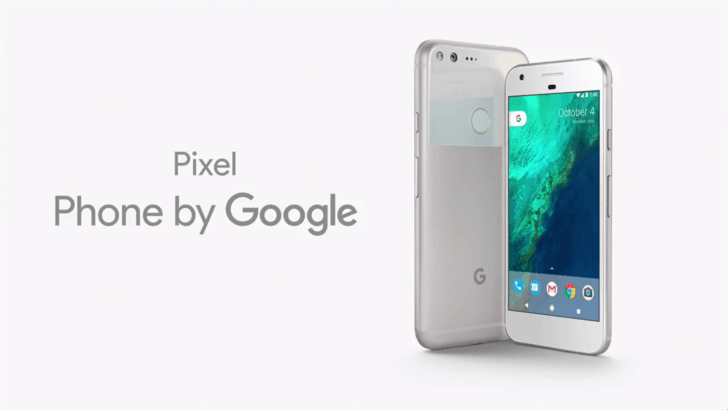 Google Bans 200 Google Pixel Owners in the US

Over 200 users of the Google Pixel smartphone have been banned by Google today. The news comes after Google noticed that a number of users are buying the device from Project Fi, and are reselling it to dealers and buyers in the tax-free state of New Hampshire. Google has taken a strict measure against these users, and is now on an account banning spree.

These resellers who Google banned have been buying and selling these devices in this manner for the past several years. The dealers who have purchased the devices from Google have one common request – not everybody who buys a device goes through each and every term and condition. Not all the users are lawyers.  If you do feel like you need legal representation you should consider talking to a criminal defense attorney.

Following the news going viral, and after the request of the dealers, Google has now unbanned the devices and has re-activated the suspended accounts. The point is that their message has gone across in a strong manner. If you decided to make profit out of reselling a Google Pixel smartphone, you will be banned!

While the company has considered this to be strike-1, a repeated violation would result in a permanent ban. These 200 users of the Google Pixel smartphone have learnt the lesson the hard way.

On an interesting note, while Google bans the accounts of the users, they also sent a mail to them stating that they should keep backup of their data so that it does not get lost in case of a ban! If you are a Google Pixel user who is having thoughts of reselling, be careful.