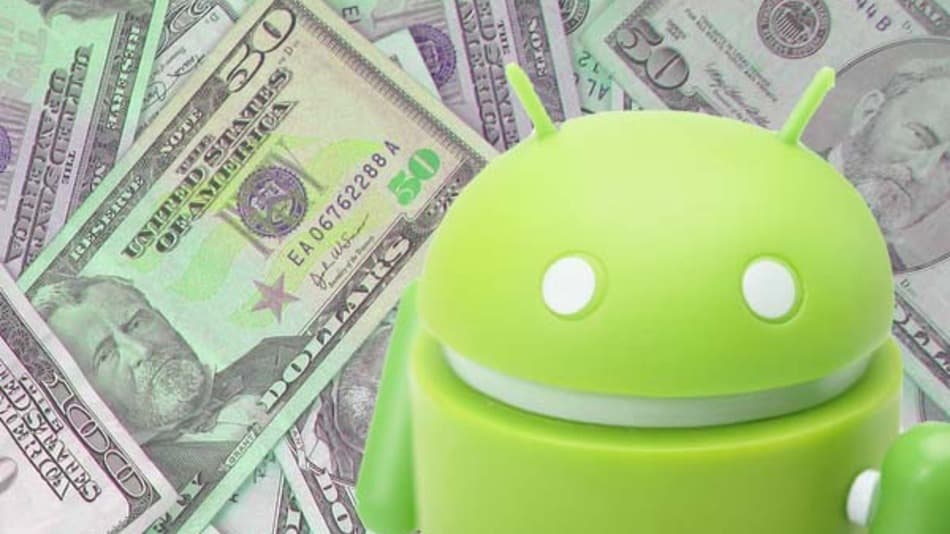 Has it ever crossed your mind how much revenue Google generates from Android mobile OS? I have. And the amount isn’t a small one. Hold onto something before I tell you. It is a whopping sum of $31 billion. However, the profit sums upto $22 billion. The news is not from our favorite search engine. This revelation has been made by a lawyer for Oracle Corp.

Android is coded in three languages – C (core), C++ and Java (UI). But the question arises why did he disclose the amount? It is because Oracle has accused Google of using it’s Java software without paying for it to develop Android. This event took place on 14th January in a court in California, San Francisco when the hearing was going on.

Google has never revealed to anyone about the revenue and profit that is generated by the company. The figure is based on a theoretical study. Google makes money from Android by ads or the revenue generated from Play Store.

The revelation which was till date a top-notch secret is been revealed, and Google is certainly not happy with the turn of events. Google said,”Google doesn not publicly allocate revenue or profits to Android separate and apart from Google’s general business. The non-public financial data is highly sensitive and public disclosure could have significant negative effect on Google’s business “. They have requested the judge to seal these sensitive portions of the public transcript of the hearing. The transcript has vanished from the electronic records of the court.

The heat between Google and Oracle has been there for the past five years now. If Oracle achieves victory in this case, they might demand over $1 billion(looking at Android’s rapid growth). More the revenue generated by Google, more Oracle can claim for the cheat. This is the main motive behind digging out the financial stats.