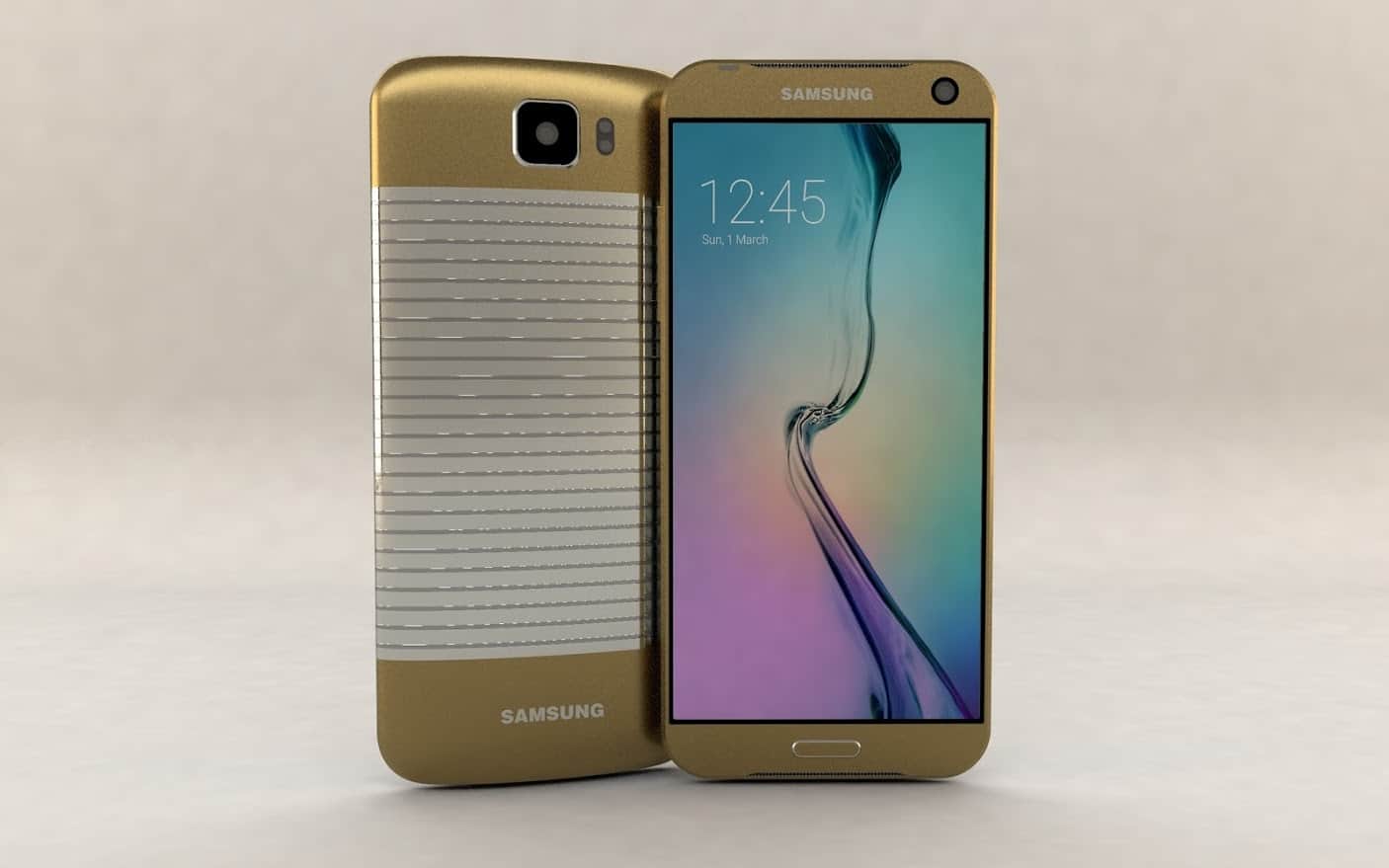 {adinserter 3}Samsung Galaxy S7 will be officially announced in January, 2016. The phone will hit the markets the following month. Samsung Galaxy S6 was launched in March this year, and the next generation smartphone coming up in January the next year is no surprise.

Sadly, the above said news about Samsung Galaxy S7 isn’t from any official source so your hopes should not go too high. We do remember that Samsung Galaxy S5 and Samsung Galaxy S6 were announced at the Mobile World Congress that is held at Barcelona. The Galaxy S6 hit the market racks in April, that’s almost the end of Q1. So shifting the whole schedule to January looks like there is something else cooking up in the minds of the big shots of Samsung.

If you have noticed another thing, the Samsung Galaxy Note 5  was launched officially way ahead of IFA which is a consumer electronics show held at Berlin. Do you smell some changes in the Samsung release cycle?

Let’s speak about some of the technical specifications of the Samsung Galaxy S7 now. Undoubtedly, the phone will be a next generation phone. The most talked about feature is the processor especially because of the leaked news of Samsung testing the Snapdragon 820. Samsung will migrate back to Snapdragon 820 iff it promises to resolve the heating issues it had previously. Else Samsung Galaxy S7 will be rocking the Exynos 8890 M1 chipset.

Just like S6 was accompanied by S6 Edge, likewise Galaxy S7 will also be accompanied by a brother with a bigger screen size and bending capability. After iPhone 6S Plus has surpassed the extreme bent test with full merit, I’m pretty excited to see what Samsung has in stored for us. Apart from these, we are also expecting a much better battery, camera and memory. In short, better EVERYTHING!

Are you also excited about the Samsung Galaxy S7? Do you want to see how it fares in the Bent Test? Share your excitement with us in the comment box below.

AAndroid NewsHow-to's
Read More
The trend of Wireless charging is growing day by day, These days people prefer Earphones, Headphones, Chargers, Keyboards…
AAndroid NewsSamsung
Read More
Samsung has started sending out invites for its press release on October 14, here we expect it to…
AAndroid NewsMobile Apps
Read More
Some developers at XDA Developers have been successful at creating not one but two different ports of Android…
AAndroid News
Read More
Table of Contents Download Movies with Video Download Extension Subscribe to a Video Streaming Giant Subscribe to TV…