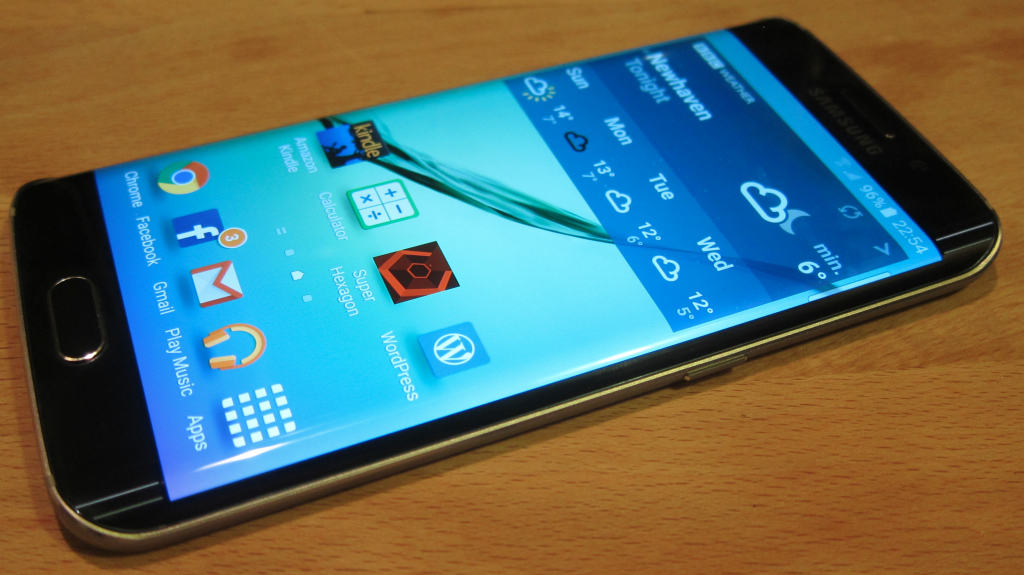 Google recently started pushing Android 6.0 Marshmallow update notification on the Nexus devices. Since the updates are released batch wise not all Nexus devices have got the update. Samsung has been providing great support to the phones when it comes to the hardware and the software updates.

Android Lollipop on Galaxy S6 and Galaxy S6 Edge worked great, but came with many minor bugs, one of them is “Unable to get all toggles in the quick settings” and many such software bugs were present, with every update Samsung is trying to reduce the bugs.

As per the Sam Mobile, the Samsung is apparently preparing a ‘package’ to ship over the air anytime before the end of this year. Since, it is yet to get into the hands of the developers for testing purposes, much about the upcoming builds is still in the darkness. But we can have some shots in vague for what Samsung is going to put in the new Android 6.0 Marshmallow update.