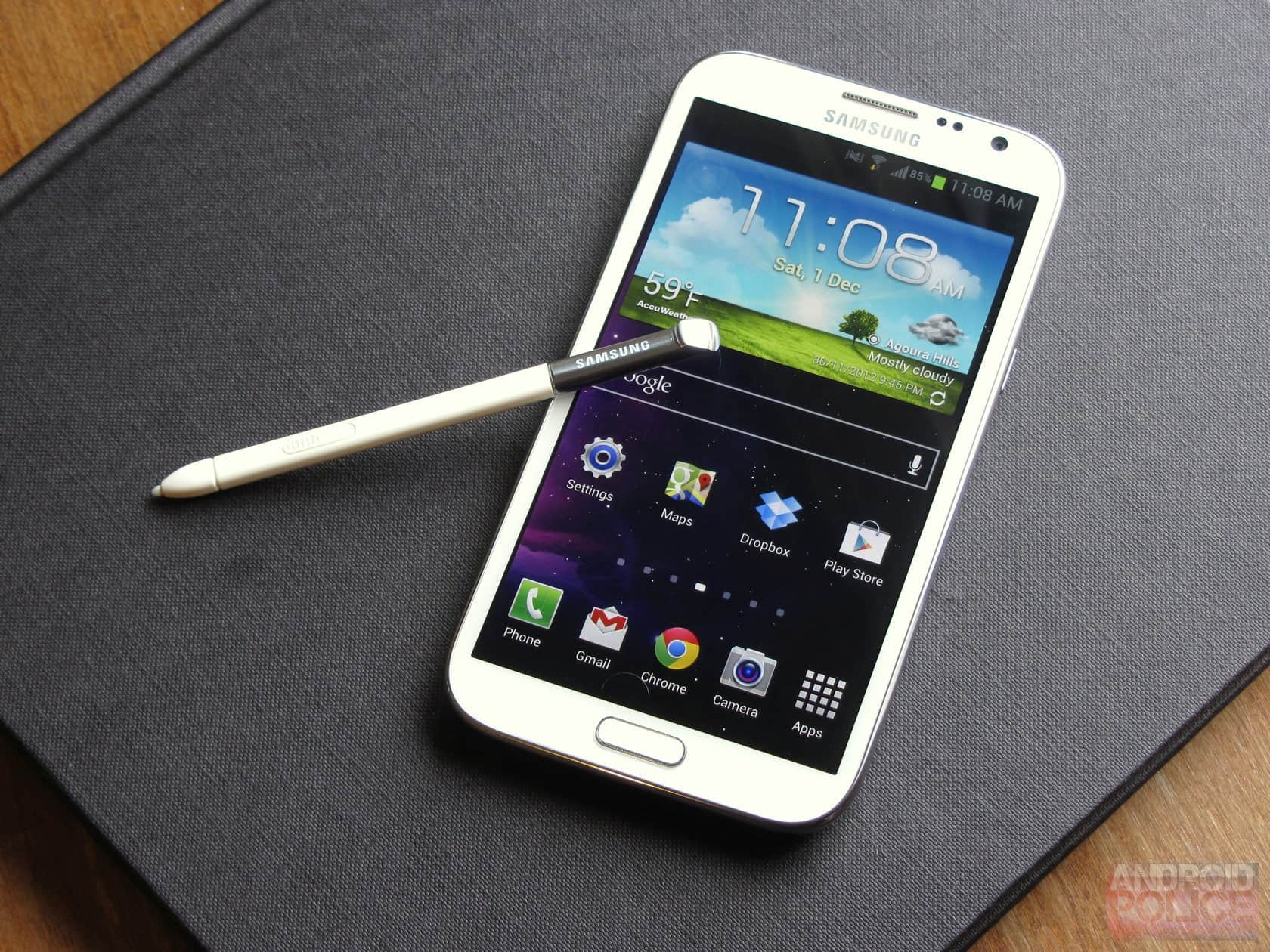 Android Lollipop has made a lot of changes in the way previous Android OS versions looked and now when most of the manufacturers are ready with Android Lollipop based Firmwares for their Smartphones. In our previous news we covered LG revealing the Android 5.0.1 Lollipop update for the AT&T LG G3 Smartphone.

Samsung has been a quite quick in releasing the Android Lollipop Updates for the Galaxy Note 4, Galaxy Note 3, Galaxy S5, Galaxy S4 and it really feels great when I see a very old Phone/Phablet getting an official update of the latest OS version. Already there are many custom Android Lollipop ROMs which have already entered the market for the Galaxy Note 2. But as a simple user, one prefers OTA and Official updates over Custom ROMs.

However, they’ve not said about the date when the update would reach the end users, and when would the update reach other countries. Since Samsung Poland comes into picture here, it can be said that the Galaxy Note 2 users in Poland would be the first to receive Android Lollipop in their Phablets and like always after Poland, the other south asian countries – India, Sri Lanka and other countries would get the update.  Subscribe to our Email Subscription and we will notify you when the update begins to roll out.

How to update Galaxy Note 2 to Android Lollipop?

In case you receive an update you would be notified, in case you’ve turned off the notifications for the updates then navigate to the settings and go to About Device and click on software update and update your device to the latest available firmware, in case you don’t see any updates then wait for sometime till the update arrives. Once you see the update available there, just click on it and upgrade to Android Lollipop (or Latest available android version). Have doubts? would you mind posting them?