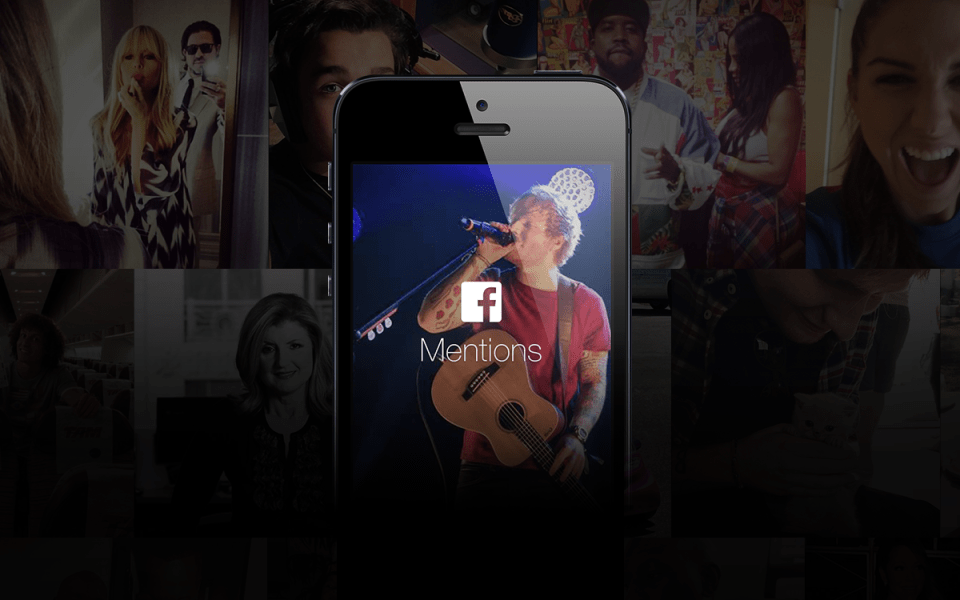 Currently the Facebook mentions app is only accessible by Public Figures in the US with a verified Facebook profile and it will be soon available to figures in another countries. The Facebook mentions has a lot of features which will save a lot of time if you are celeb. You can interact with your Fans/Followers, you can share live videos with your Fans, you can check what people are posting about you on Facebook.

The Following are the Features of Facebook Mentions Android App.