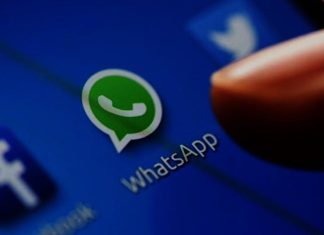 Facebook violates the France Data Protection Act by sharing the data with WhatsApp. That’s why the Data protection watchdog of France recently issued a notice to Facebook. The main issue was regarding the data transfers, which are made with the sole purpose of looking into the purpose of business intelligence. There was a time period of 30 days or one month, which was given to the developers of WhatsApp, from the data protection watchdog of France, regarding the data transfers which violated the laws in the purpose of business intelligence. 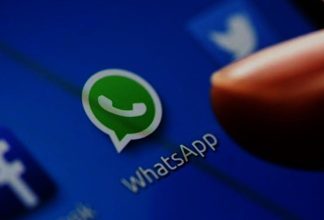 It was back in 2016, when it was announced that the data on WhatsApp Messenger, would be shared with its parental application, Facebook. This is what you can say was a loophole in this current situation. As promised by Jan Koum, the founder of WhatsApp, although the data would be shared with its parental application, which is Facebook, WhatsApp would remain isolated from the introduction of any kind of advertisements. But again, when the list of reasons was mentioned regarding why such a step is being taken by WhatsApp, one of the reasons for making this kind of a decision is to target the purposes of advertisements.

Next to this was the introduction of the end to end encryption policy of WhatsApp. Anyone who is in a chat with a certain person and is also a Facebook friend of the same person, the encrypted end to end policy would be applicable. These may look like some high-class security, but this has led to a live example loophole on this subject matter.

Investigation of CNIL: Facebook has already informed that they would be taking in the data from the data transfers of WhatsApp in regards to business intelligence. As claimed by Facebook, this is something, which will solely be for their “evaluation and improvements of services.” This is one big area, where CNIL has still laid its hand over to watch for no discrepancy in the process.

This concept of data transfer has now reached an entirely new level, where France had to put out a notice on WhatsApp as well as Facebook, to recollect and recon ciliate any data, which is being transferred.