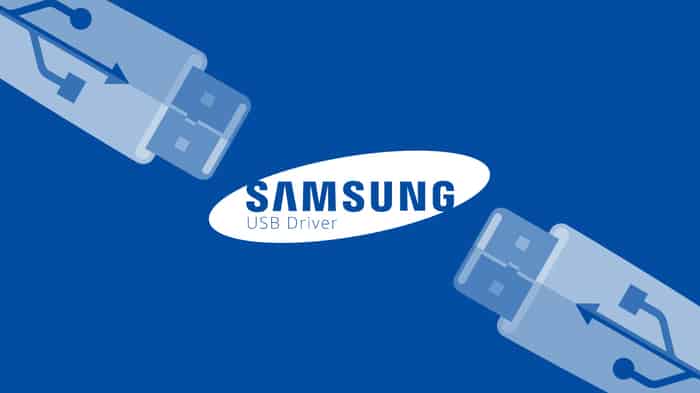 These drivers can also communicate with “ADB interface” and enable you to do a lot of things like “Flashing a kernel, ROM, and Recoveries” using your computer system.

Note: To use these drivers for flashing things you need to have ADB installed on your system and should work properly.

These drivers work only for Windows Operating system and are compatible with the version Windows 7, Windows 8, Windows 8.1, Windows Vista and would also support the upcoming Windows 10.

Though the installation procedure is simple, the GUI makes it more simple. Though there are very less chances of seeing an error while installing drivers, but if you are one among those who failed to install the drivers because of some or another issue, then feel free to comment your issue or get in touch via Social Networks or via Contact Form.

AAndroid News
Read More
Motorola has been planning to take over the smartphone market, The only reason why Motorola isn’t growing quick…
GGadgets