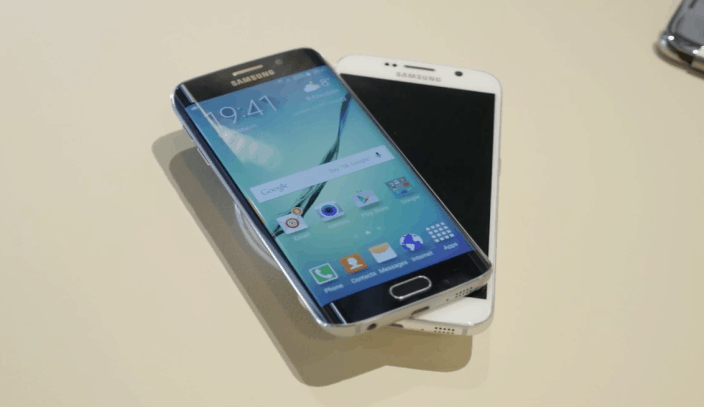 Samsung announced the Samsung Galaxy S6 with its fair looking sibling – the Galaxy S6 Edge and Samsung Pay at the Mobile World Congress 2015. The Galaxy S6 Edge has almost made many geeks fall in love with it, some Gadget lovers like me are ready to sacrifice their love for the Galaxy S6 Edge, Not only the design but it takes the attention with the enchanting specs it has.

An XDA Forum member named “Albe94” has made these apps available for the other Samsung Smartphones operating on the Stock TouchWiz Android 5.0 Lollipop Firmware. If your someone who already has “Samsung’s stock Android Lollipop 5.0 Firmware” installed in your phone then you can simply grab the Apps from the links provided below.

Note : You won’t be able to install these apps in case you are using any other Android 5.0 Lollipop ROM in your Phone (which is not based on the TouchWiz Framework).

RReviews
Read More
Yelp has been one of the most popular names when it comes to discovering local businesses. The app…
AAndroid News
Read More
Table of Contents How to Root YU Yuphoria Easily?Step 1: Unlock bootloader of YU YuphoriaStep 2: HotBoot CMW…
MMobile Apps