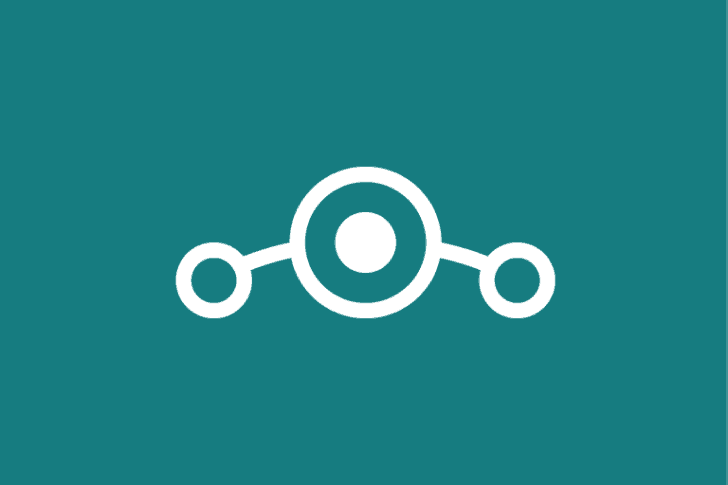 Android Nougat OS has been around for quite a while now, and over the past few months, it has been growing faster than most other Android versions. So how to install Gapps? The OS marks the arrival of many new feature and upgrades for the users.

How to Install Gapps?

With the Nougat OS, Google also released the AOSP (Android Open Source Project) source code for the users who prefer building custom ROMs. One of the most popular of them is the Lineage OS.With Android Nougat based ROM, also comes the need of Android Nougat Gapps.

What are Android Nougat Gapps?

Gapps stands for Google Apps. Those ROMs which are based on AOSP do not release with the Google services pre-installed on to them like the stock android or the skins made by OEMs do. Users need to manually how to install gapps on to the phones by flashing their device with the help of TWRP Recovery or other similar custom recoveries.

The Android Nougat Gapps are pretty useful when it comes to installing the custom ROMs that run on the latest version of the Android OS, similar to CyanogenMod 14/14.1 or LineageOS.

Dp you know how to install Lineage OS: A Guide to Install This OS.

These Gapps are available in various packages ranging from a measly 80-90MB and going all the way to nearly 400MB in size. This depends on what all apps and services a user wants on his phone. The more the apps and services, the more the size of the file.

There are various kinds of Gapps packages based on what version of ARM your phone uses. However, for those unsure about it, we recommend downloading baNkSs’s Dynamic Gapps for Nougat.

These apps come with a script which determines the ARM version and installs the appropriate package. It weighs in at 283MB, and offers all the ‘essential’ apps.

The aforementioned baNkS’s dynamic packages are working well for nearly all users on Android 7.0 Nougat OS, but those on Android 7.1 based ROMs like CM 14.1 and LineageOS might face problems with them.

However, OpenGapps 7.1 packages offer quite a solution to this problem. Let us take a look all the Android Nougat Gapps packages that OpenGapps 7.1 Packages have to offer:

A 440 MB package, which comes with nearly all the Google apps other than basics like SMS, Camera and Browser, etc.

This Android Nougat Gapps package offers the users with some popular Google Apps, and a select few other apps which do not appear on the Play Store for download. This weighs in at just 228MB

Weighing in at 142MB, the Micro Nougat Gapps offer the users with just the popular apps like Gmail, Google Calendar, Google Search/Google Now, and a few other apps that are not available on the Play Store.

Nano Nougat Gapps are an even more stripped down version of the Micro Nougat apps above. However, they still offer the extra apps that cannot be downloaded from the Play Store. The Nano Gapps weigh in at 91MB.

The smallest sized package of the Android Nougat Gapps, the Pico Nougat Gapps offer the users with just the Google Play Store and supporting files that help the play store work!