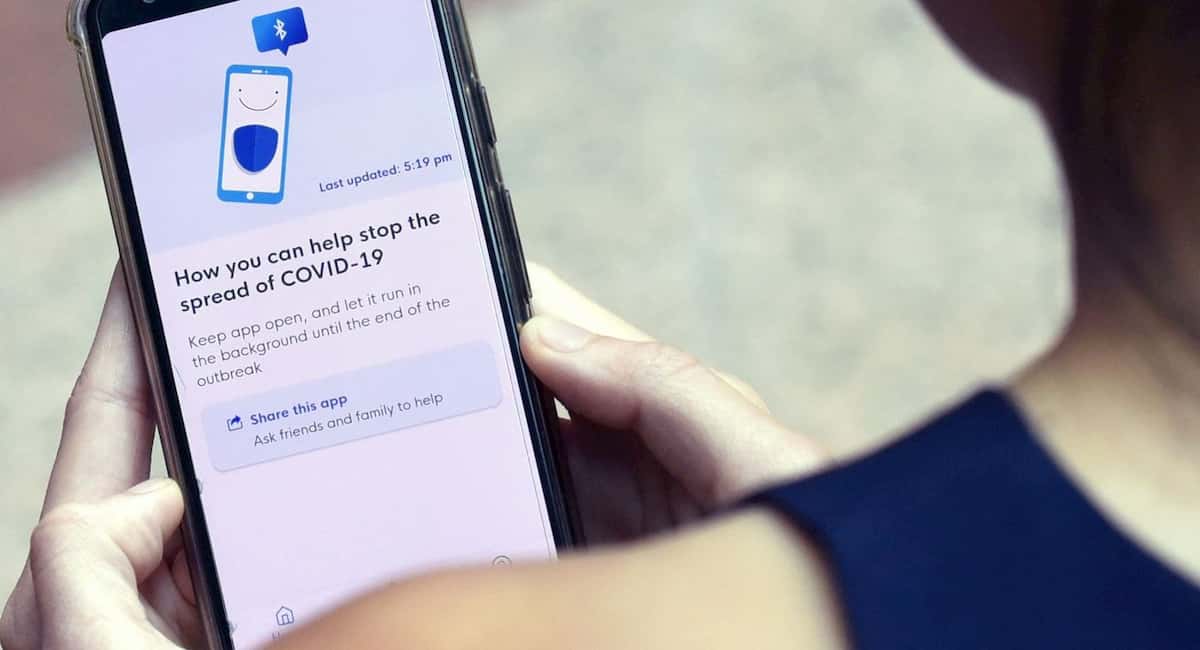 Does China Spy On Our Phones? We Have Answers

Are you one of those who believe that Chinese Android phones spy on us? Well, this interests you.

The Bloomberg report that companies like Apple and Amazon had been victims of Chinese espionage through a microchip implanted in the servers of these technology companies has sparked debate about the dominance of Chinese products such as phones and computers, in addition, to rekindle doubts about whether technology companies in this country such as Huawei, Xiaomi, Lenovo, and others spy on us or give our data to the Chinese government.

Are there spy chips implanted in smartphones and computers?

According to some estimates, in China, 75% of all smartphones in the world are assembled, and 90% of the computers on the planet, which is why this type of hacking or hardware attack could be feasible from the manufacture of the devices, and it was just as they managed to infect the servers with which they supposedly spied on Apple and Amazon, however, we must take things slow.

According to the Bloomberg report, members of the Chinese People’s Liberation Army were the ones who placed the microchips on the motherboards of the servers of the company Supermicro that were going to the United States, who knew perfectly well that they were going to be used for security services and American intelligence, or in data centers, but there is no evidence of theft of information from Apple or Amazon customers because basically these chips were there to open a back door for hackers, even Bloomberg defines it as “they were there to listen what was happening silently ”.

Let’s be honest, Apple, Google, Samsung, and all the other major tech companies that have production lines in China are constantly monitoring their equipment production line, and it’s almost impossible for anyone to infect these computers with chips.

Foxconn is one of the main smartphone factories in the world and has clients of the likes of Apple and Google, so if something like this were discovered, it would lose most of its income per year, so no, I doubt that we will ever go to discover that the Chinese are also putting chips in our phones.

And what about Chinese brands that make in China?

Here the situation may be different, I do not deny it, but let’s think, why would one of these brands want to put a chip that had a back door when they basically have access to the information on our phone, and we consent to it.

We create data backup accounts from Huawei, Xiaomi, Lenovo, and other companies, and we almost always agree to have our usage history reviewed to improve their products, so why go to the trouble of implementing a chip for it.

A few years ago it was verified that Lenovo implemented a back door in their computers to access user information, and today they are still one of the brands that sell the most computer equipment, so the issue does not seem to matter much to the company. people.

As of today, it has not been verified that Huawei, Xiaomi, OnePlus, ASUS, or any other Chinese company implants chips or creates back doors in their electronic equipment to spy on users, in fact, let’s not forget that many of these devices are reviewed. and constantly certified by security companies in each country to ensure that they respect the laws of each market where they are sold.

But look, let’s not be scared of the Chinese, because there are users who accuse Amazon that their smart speakers are known as Amazon Echo send user conversations to the CIA, so one does not even know what to expect from their own country.

Read More
Table of Contents Top MS Excel Alternative AppsLioGoogle SheetsZoho SheetSmartsheetQuipAirtableNumbers MS Excel is one of the most versatile…
SSoftware
Read More
Technology is dramatically changing the way that companies manage their sales. It’s come to the point where if…