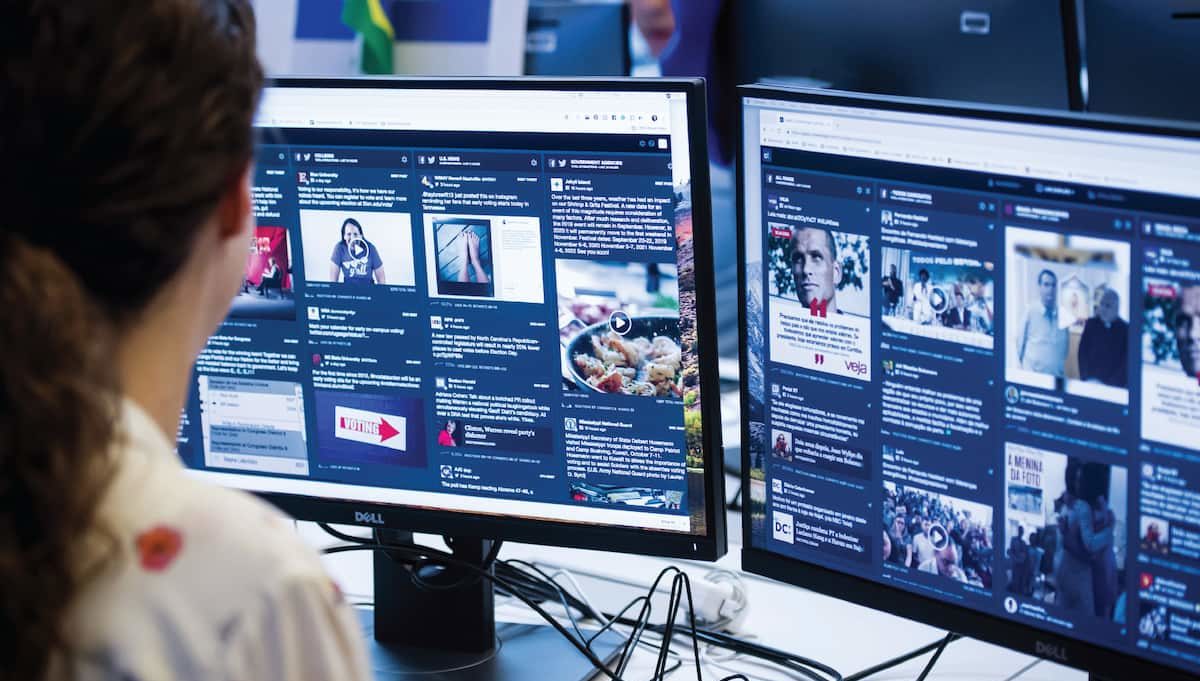 With our increasing reliance on the internet and how digital information is increasingly becoming more and more valuable, the threats for data breaches and other types of cyberattacks are also increasing.

Many of these attacks are made possible with the help of bots, or internet bots, with 1.3 billion bot attacks being recorded in Arkose Labs network in Q3 of 2020 alone. This is why the demands for bot detection techniques and bot management solutions are also rapidly increasing.

In this article, we will discuss all you need to know about detecting and managing bot traffic, especially bad bots, but let us begin by discussing the definition of bot detection techniques itself.

What Are Bot Detection Techniques?

Bots, or to be exact, internet bots, are programs or software that are developed to automatically execute tasks over the internet. Typically they are programmed to execute relatively simple and repetitive tasks that don’t require a higher order of decision-making.

The term ‘bot’ nowadays is somewhat synonymous with a negative reputation, which is understandable due to the number of cybersecurity incidents caused by these bots. However, there are actually good bots that may be beneficial for your website and your business. In fact, some of these good bots may be essential for your website’s performance.

Google’s web crawler bots, for example, are essential if you want your website to be indexed and featured by Google in its SERP.

The thing is, there are many of these bots that are developed and operated by cybercriminals for various malicious purposes. Nearly half of the total bot detection techniques on the internet come from these malicious bots.  This fact causes one of two main challenges in detecting bad bot traffic, which we will discuss below.

There are two main challenges in detecting the presence of malicious bots and taking the necessary actions against them:

We have discussed how good bots can be beneficial, if not essential to your site’s success, and distinguishing between good bots and malicious bots pose the first layer of challenge.

However, differentiating bots from human users alone is increasingly becoming a prominent challenge. Today’s bot developers are very sophisticated and have adopted the latest technologies (including AI) to develop very advanced bots that act like legitimate internet browsers that can simulate human-like interactions like non-linear mouse movements and keystrokes.

These bots also use various technologies to mask their identities, for example by rotating between hundreds if not thousands of residential IP addresses, making bot detection techniques even more challenging.

This is why when it comes to bot detection, we can no longer rely on basic techniques like IP-based blacklisting and CAPTCHA.

These tests are designed to be (very) easy to solve by human users, but very difficult if not impossible to solve by bots. While in theory CAPTCHAs and other forms of challenge-based techniques can still be effective, the presence of CAPTCHA farms has rendered this type of technique ineffective in recent years.

In this type of bot detection technique, the basic principle is to obtain as many “fingerprints” or signatures as it can from the client and analyze the consistency of these fingerprints as well as comparing them to known fingerprints of malicious bots.

Here are some examples of fingerprinting detection techniques:

Here are some behaviors monitored by solutions utilizing this technique:

Behavioral-based bot detection techniques are not only effective at differentiating between bot traffic and legitimate users but also between good bots and bad bots since bad bots tend to perform certain behaviors.

With how malicious bots have become so sophisticated at masking their identities and mimicking human behaviors, bot detection can be a very challenging activity and would require the help of a proper bot detection and management solution.

Implementing the right bot detection techniques solution is necessary if you really want to protect your network and system from various cybersecurity attack vectors related to bot traffic: from account takeover (ATO) attacks to DDoS to content scraping, among others.

Read More
Having a telephone system has many benefits to your business; it is the first line of contact many…
BBusiness Technology