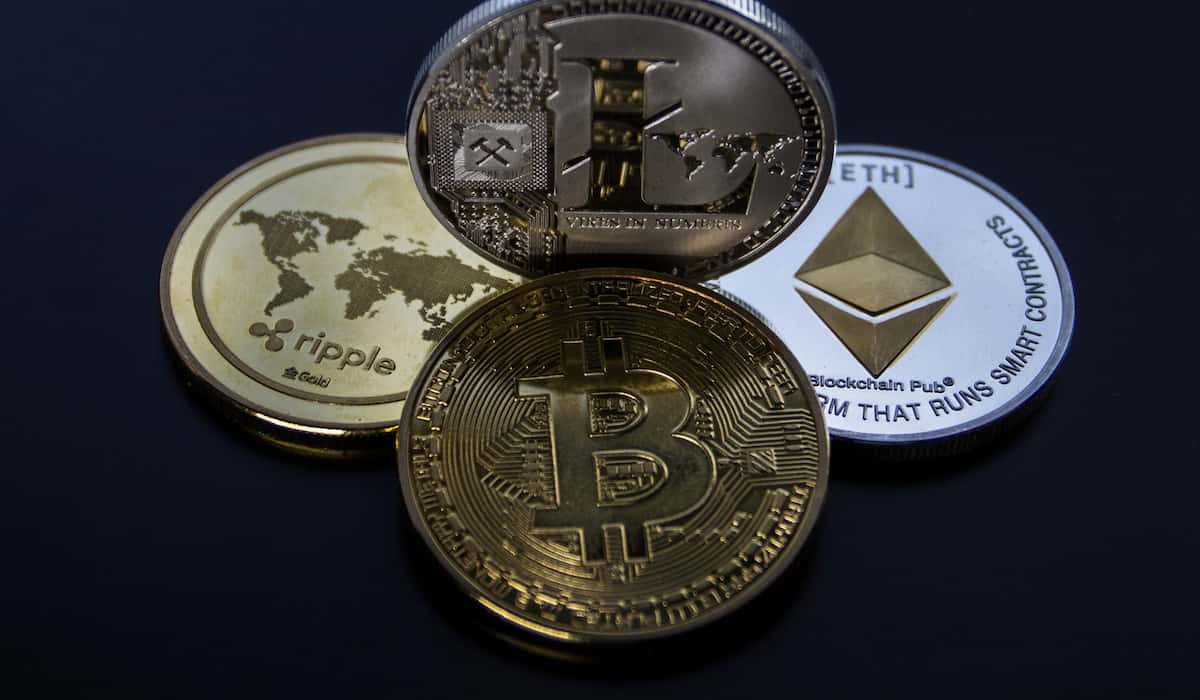 The issue of transferring assets from wallet to wallet, as in order to transfer between exchanges like Bitcoin Up, private transfers, or payments for purchases, is especially relevant as new technologies spread and some economies of the world adapt to the integration of cryptocurrencies into their systems. In some moments, translation speed is especially important.

Transaction speed is the total time it takes for systems to complete a transaction. If the system has a faster transaction rate, better customer satisfaction will be achieved as well as this will ensure the continued availability of the system.

When making any transactions (Tx) with cryptocurrencies, it is important that they are very fast. Money transactions in banks can take several days and even longer if there is a talk about international transfers, but waiting for a few minutes to transfer Bitcoin or Monero, after analyzing BTC to XMR chart, can be quite stressful for most people.

The speed of cryptocurrency transactions is constantly changing. There are several factors that change in real-time that need to be considered in order to determine them, for example:

Keep in mind that your transaction fee will only affect the first confirmation, which is the only block where miners collect their fees. All subsequent confirmations are due to the fact that the transaction was already included in the previous block and not due to a commission.

Here are some tips on how you can speed up your transactions:

The popularity of cryptocurrency is undeniable and you need to make transactions very quickly. Bitcoin is the most popular cryptocurrency, but when we are talking about transaction speed, it lags behind some of the newest players on the market. There are those who focus on improving their transaction speed and become popular and successful because of this.

Read More
Table of Contents What Is A 3D Printer?Are 3D Printers Illegal?3D Printer For Home Use3D Printing For KidsAt…