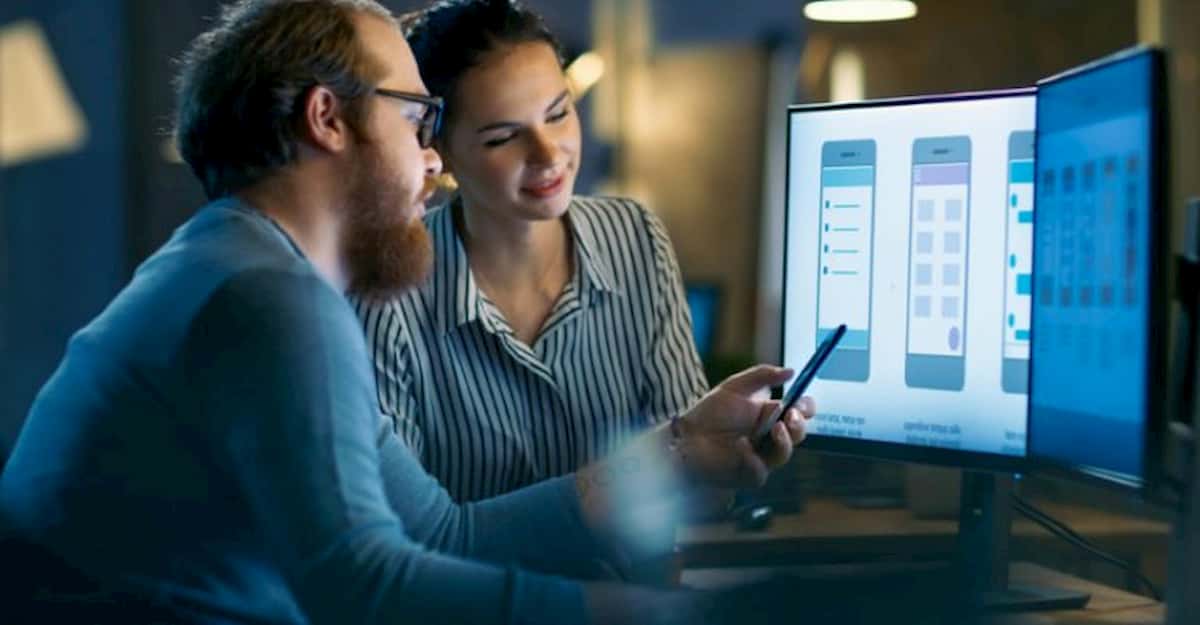 6 Tips for Creating RESTful APIs for Your Mobile Apps

Before, it was impossible to think of mobile phones connecting to the internet and fulfilling many complex tasks at the same time. Now, it’s the exact opposite: users expect their smartphones, as well as tablets, to do everything from networking to grocery shopping. Luckily, today’s smartphone and tablet models can do all of these tasks with mobile apps. This is why many companies have gone beyond having their own websites built, and have now invested in their own mobile apps.

One part of the technology that makes mobile apps work is application programming interfaces, or APIs. APIs are what allow two different applications to “talk” to each other in order to fulfill a request. There’s one architectural style that’s particularly suited for web APIs, and it’s called Representational State Transfer (REST). APIs that follow this architectural style are called RESTful APIs, and they follow REST principles and HTTP protocols.

Some features that make RESTful APIs perfect for mobile apps are the following:

Choose the Right Design Tool for Your REST API Development

Successful REST API implementation for a mobile always starts with good API design. That’s why it’s a good idea to invest in a superior API Design, Planning & Modeling Tool for developers. Having a toolset with a full range of features will surely make your REST API come to life. The toolset imparts a design-first approach from developers, and this yields integrable REST APIs for mobile apps.

Next, you will want to narrow it down to what REST APIs you want to integrate with your app. Most companies go for third-party integration of popular APIs like PayPal, Facebook, Twitter. Third-party integration lets users use the API alongside brands and web services they already trust. But if you’ve got the budget, you can also develop REST APIs for internal or external use, too.

Work with a Common and Familiar Architecture

Once you have plans to develop a REST API for your mobile app, you’ll want to attract the best developers to do work on it. One way to do so is to use well-known REST architecture such as hypermedia, pragmatic REST, or event-driven architecture. Not only are these architectural styles ideal for use on mobile apps, but patterning your REST API on them will also speed up your developers’ work.

Pay Attention to Your Server

Problems in your server will spell disaster for your mobile app. In fact, server problems are among the top reasons mobile users abandon apps like yours. You will want to have a robust server that can take on majority of the work. That way, your users incur a lower network cost for using data, and they can also save on their battery life. Having a dependable server also makes it easy for developers to integrate your API code. You can take a look at the best weather API implemented to see how valuable the server is.

But even if you have a reliable server, you can expect it to incur its own problems once in a while. When that happens, leave your users with a friendly and informative error message. That will keep their trust in the mobile app.

When you design a REST API for your mobile app, you should do so with an awareness of its layered components. Each layer should do its job. The security layer should safeguard your mobile app data from security breaches. Your caching layer should be able to record common responses and make it faster at delivering on common requests. The orchestration layer beside the interface should incorporate data elements from various APIs, but it should package them in a way that’s unique to your app. Careful attention to the purpose of each layer will make for a functional REST API, and therefore a great mobile app.

Lastly, when you create a REST API specifically for a mobile app, create it to be scalable. The API should grow according to increased demand, which is the best-case scenario for your mobile app. Designing for scalability will make your mobile app future-proof, ready to take on more users and more complex challenges.

Aim to launch a RESTful web service enhanced for mobile app use, and you will have earned the loyalty of your target end users. Here’s to crafting REST APIs and a mobile apps that can truly serve your business in the digital age!