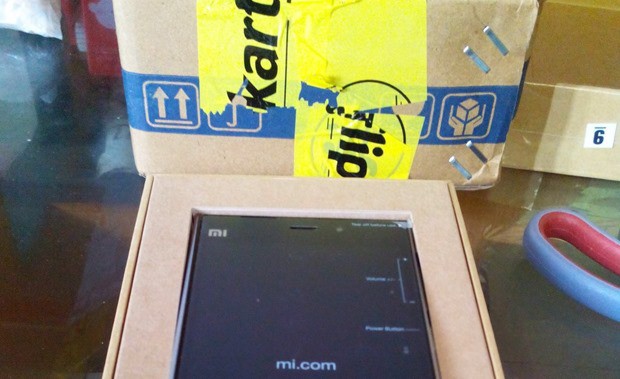 Xiaomi Global, the Chinese smartphone manufacturer started its journey Indian smartphone market with the Xiaomi Mi3 which shocked the users by the specs and the features it offered at such a low price. The first sale went well, but the Indian eCommerce giant, Flipkart’s server crashed and not all were able to buy the Smartphone.

Since June 2014, the launched Xiaomi products were always sold exclusively on Flipkart, but recently the Xiaomi partnered with Amazon India and Snapdeal for selling its products in the Indian market breaking the Exclusivity of Xiaomi products on Flipkart.

The Chinese giant gave no specific reason for breaking the Xiaomi-Flipkart exclusivity, but from the decisions made by Xiaomi in last few days show that it is trying to expand in the country. Xiaomi, before a week also partnered with the The Mobile Store to sell Xiaomi products in the Indian market locally. After selling products for almost a year, Xiaomi has successfully been able to capture the Indian smartphone market.

Why did Xiaomi Sell Products Exclusively on Flipkart?

Earlier to 2014, People were not much inclined towards online shopping. The actual growth of buying Smartphone from Online shopping sites began in the earlier 2014, and is increasing steadily and during those days Flipkart was the site which was fully trusted by Indian consumers and hence to capture the online market without much investment on retail stores Xiaomi partnered with Flipkart to launch its products exclusively.

Why is Xiaomi Breaking the Xiaomi-Flipkart Exclusivity?

This is the question whose answers are being searched on the web, The Chinese giant has given no reasons for breaking the Flipkart exclusivity, but it can be learnt from the decisions made by Xiaomi that the company wants to expand in the Indian market and this can be done by making the products available at all possible places.

Recently the Shopping sites : Amazon India and Snapdeal has also made good impression on many people, and with the increase in trend among the purchasing of products online, these sites also have captured the users and now fall under the users “Trusted Indian shopping sites list”. Hence it can be concluded that, this decision tends to expand the Indian smartphone market for Xiaomi.

Already announced but not available Xiaomi products in Indian market :