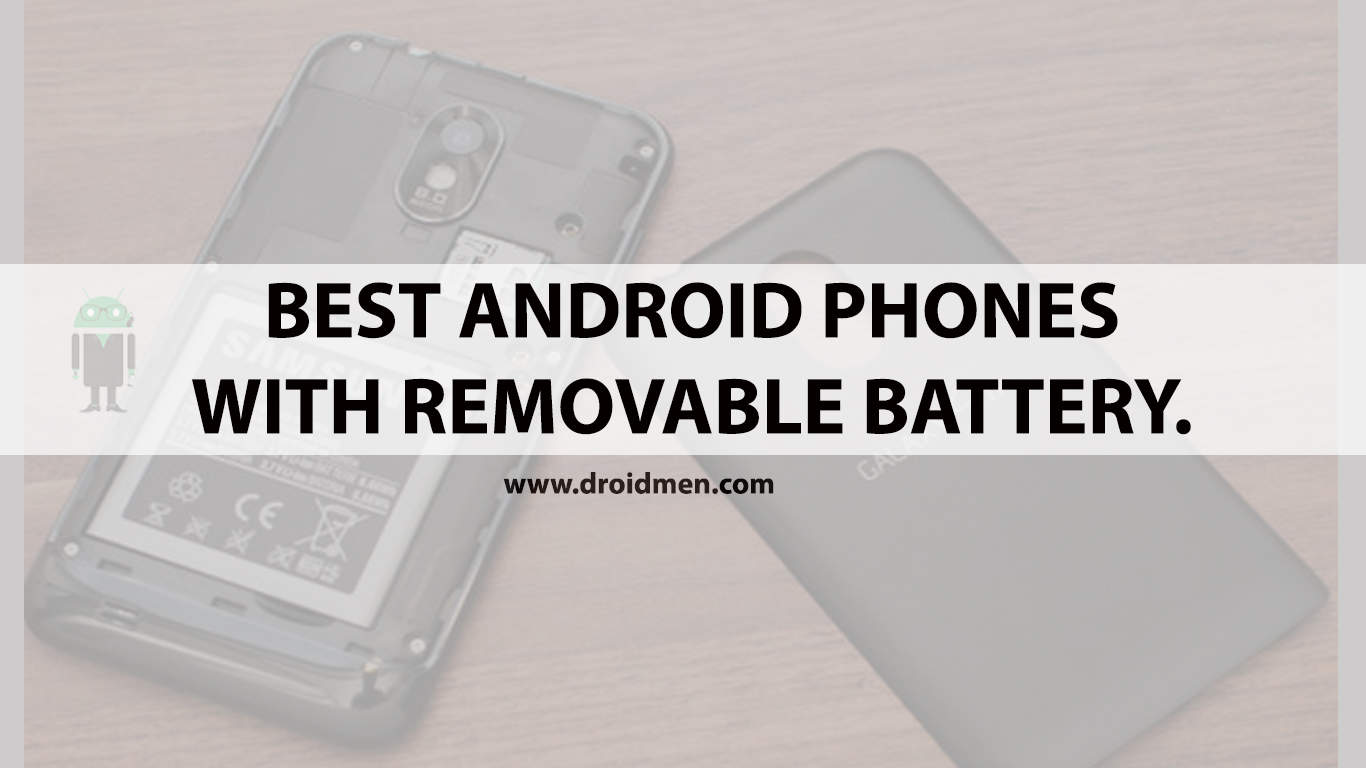 The LG G4 has 3GB of RAM which will be handling the multitasking and help the OS to perform actions swiftly. It has a 16 MP Rear camera and a 8 MP secondary shooter which will help quality photography. Besides it has 3000 mAh Battery to keep itself alive for a longer time period.

It will be operating on Android 5.1 Lollipop and will receive the Android Marshmallow Update when the update will be rolled out by LG. If you are someone who wants to own a new device with awesome specs and a sturdy build quality then this can be the one you should go with.

The LG G3 comes with a 5.5 inch Quad HD display which is quite handy for people with medium sized hands.

It comes with a 2.5GHz Quad-core built on Snapdragon 801 chipset. The phone works smooth, the OS is optimized which makes the phone easy to handle.

The phone has 2GB RAM which is quite good with multitasking. The 13 MP Rear camera & 2.1 MP front facing camera has a great image stabilization and supports HDR video recording (Rear camera). LG has placed a 3000 mAh battery, which can keep the phone alive for good time.

The Xiaomi’s Redmi Note 2 has a 5.5 Inch FHD display, with 2 GHz Octa-Core MediaTek Helio X10 (MT6795) Processor and 2GB DDR3 RAM. The phone comes with 16GB Internal storage and has a 13 MP rear camera and a 5MP front camera.

Samsung has placed a 2.7 GHz Quad-core processor with 3GB of RAM on this phablet. To make the camera work great, the south-korean giant has placed a 16 MP Auto Focus camera at the back and a 3.7 MP front facing camera.

The phone comes with 32 GB Internal storage, though more than enough for a normal user, but in case that isn’t sufficient enough for you then you can add a microSD card up to 128 GB and store everything you like. Though we don’t use the Stylus often, but it can add to the functionalities with the features it come.

If you are someone who is fond of having phones with huge screen, beautiful display, powerful hardware and don’t care much about the UI, then this can be the best device to get settled with.

The Samsung Galaxy Alpha has a 4.7 Inch HD IPS Super AMOLED Display with Octa Core (1.8 GHz Quad + 1.3 GHz Quad) Processor, 2 GB RAM 12 MP Camera. The build quality is similar to the superior quality plastic found in most of the Samsung phones but it has a metal rim around its frame so it feels good when you hold it.

It has a fingerprint scanner with PayPal payments and has a heart rate monitor. If you are looking for a smart phone with no other extra fascinating features this is a good choice and something which you can use as a daily driver, then this can be the ultimate device for you.

Samsung’s two old and premium series are Galaxy S series and the Note Series. The Galaxy S5 is the predecessor to the Galaxy S6 (which is the most loved phone among all high-end phones these days).

It has features premium Samsung features such as smart stay, smart pause, samsung voice, samsung knowx and cancels extra noise with dedicated mic. So if you’re looking for a smart phone with all basic features, you can get this one, though old, still good.

If you are someone who is looking for a huge display, fast processor, good enough camera and a good battery life then this can be your thing with a removable battery then you can get set with this.

Well, we’ve already seen many samsung phones coming with removable batteries. The Galaxy Mega 2 is one of the largest phablets which come with a 6-inch HD Display. It has a 1.2 GHz Quad-core processor with 1.5 GB RAM.

It has a  8MP camera at the rear and the 5MP front facing camera makes the selfies lovely. The phone is large, and it can be difficult to use it as a daily driver. However, if you are someone who is good with large display’s and want a phone with removable battery then you can go with this one.

It is a large phablet and can be used to do any task which can be done on a smartphone, but the large screen will make watching movies, editing documents and interacting with photo editing apps much more easier.

So for now this is the list of the smartphones/phablets which come with high-end specs and are powered by a removable battery. By reading this list you could have found that there are very less high-end devices which comes with removable battery. Selected a device for yourself? Which one are you buying and when?

Read More
Table of Contents How Virtual Reality Technology Change The Industrial Revolution1. Casinos2. The Automobile Industry3. Sports4. Healthcare5. TourismImmerse…
AAndroid NewsMobile AppsOn Screen
Read More
While we can all enjoy a huge range of applications from the comfort of our Android device, the…
GGadgets
Read More
Sony’s latest flagship the Sony Xperia Z3 compact, is now available for pre-order on sony’s US online store…